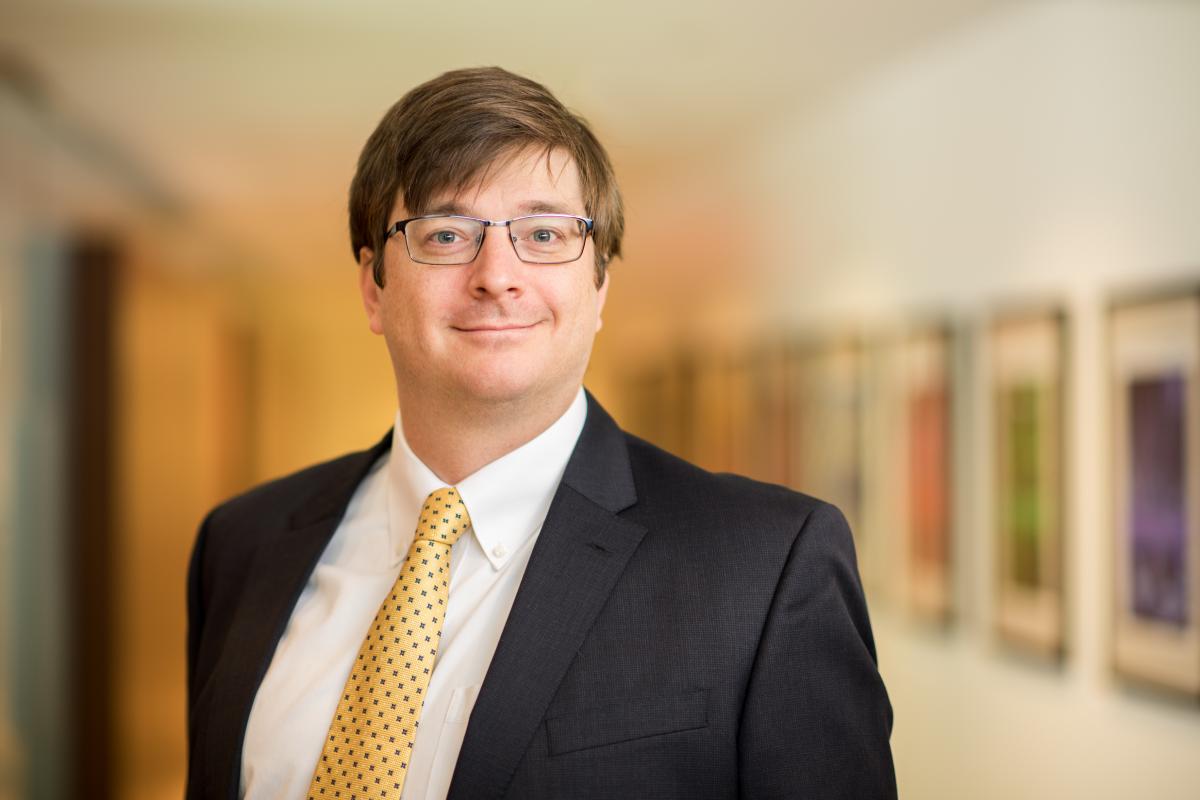 Jeremiah S. Helm has represented clients in a variety of technological fields, with an emphasis on patent litigation and appellate practice.  Jeremiah has appeared before the Court of Appeals for the Federal Circuit on a number of occasions, and has argued over a dozen cases before the Court.

Before joining the firm in 2017, Jeremiah worked as an Associate Solicitor at the United States Patent and Trademark Office.  In that role, Jeremiah represented the Director in both district and appellate courts, and provided legal advice about intellectual property law policy and regulation.

Law Clerk for the Honorable Judge Kimberly A. Moore, United States Court of Appeals for the Federal Circuit (2010-2012).


Admitted to practice only in California. Practice outside of California is limited to matters and proceedings before federal courts and agencies.