Before Prost, Chen, and Stoll. Appeal from the Patent Trial and Appeal Board

Polaris Innovations Limited (“Polaris”) appealed the Patent Trial and Appeal Board’s finding of unpatentability regarding two petitions brought by NVIDIA Corporation.  However, the Federal Circuit vacated and remanded in view of its decision in Arthrex I.  On remand, Polaris and NVIDIA jointly moved for termination. While the motion was pending, the Supreme Court decided Arthrex II, vacating the Federal Circuit’s vacatur. In view of this, the Board denied the motion to terminate. With the Board’s initial determinations of unpatentability now before the Federal Circuit again, Polaris added an appeal of the denied motion to terminate. 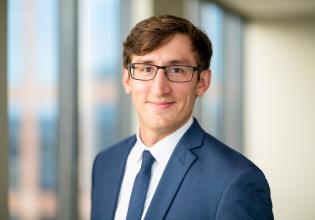