Knobbe Martens has successfully represented clients before the International Trade Commission (ITC) since the 1980s. Our ITC experience includes litigating cases involving patents, trademarks, trade secrets and other intellectual property-related disputes. A pioneer in IP law with proven experience advocating client positions before the ITC, our firm offers a long track record of success enforcing and defending complex claims and responding to ITC investigations. We combine unparalleled IP law expertise with firsthand knowledge of ITC rules, regulations and procedure to achieve favorable outcomes prior to and during trial. Notably, our Washington, D.C., office is conveniently situated in close proximity to the ITC. 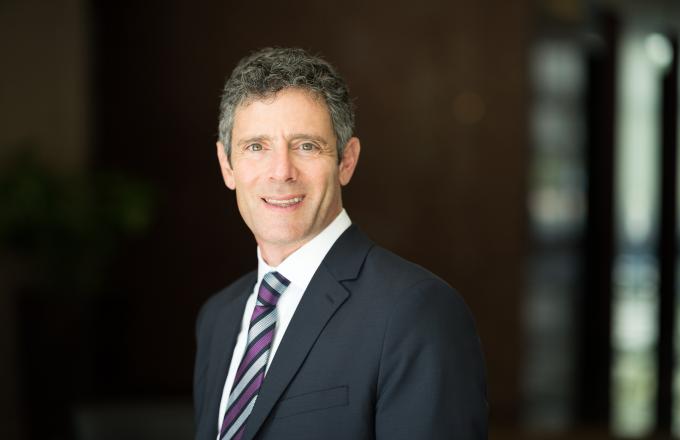 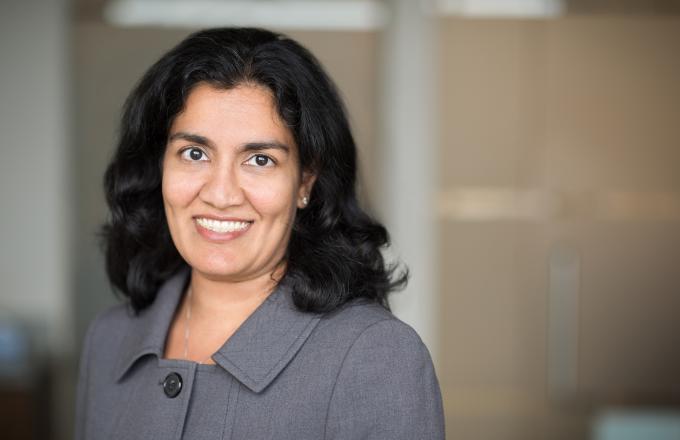 In the Matter of Certain Child Carriers, Components Thereof and Products Containing the Same

Defended Blue Box/Infantino in an investigation involving patents relating to baby carriers, which was tried in December 2019.

Represented Fisher & Paykel Healthcare (complainant) in an ITC action asserting multiple patents relating to masks for treating sleep apnea.  We prosecuted the action through claim construction and fact discovery.  The matter resolved with a favorable settlement.

Defended Fisher & Paykel Healthcare (respondent) in an ITC action and parallel district court action involving patents relating to masks for treating sleep apnea.  We prosecuted the action through claim construction and fact discovery, with depositions taking place in Australia, New Zealand, and the U.S.  The matter resolved with a favorable settlement.

In the Matter of Certain Dental Implants

Represented Nobel Biocare (complainant) in an investigation asserting patents directed at dental implant design against two respondents. After defeating a motion for summary determination of invalidity, the case proceeded to trial, where we secured multiple victories for the client. The administrative law judge found one patent valid and infringed, but found another invalid, as anticipated. The ALJ also struck down the respondents’ allegations of inequitable conduct. We successfully petitioned the Commission to reverse the ALJ’s determination of invalidity, and the ITC reversed. Respondents appealed the ITC’s reversal to the Federal Circuit. The Federal Circuit affirmed.

In the Matter of Certain Sleep-Disordered Breathing Treatment Mask Systems

Represented Fisher & Paykel (respondent) in an investigation involving patents directed at masks for treating sleep apnea. The complainant withdrew the complaint after we obtained a favorable and significant evidentiary ruling.

In the Matter of Certain Wireless Headsets

Representing One-E-Way, Inc. (complainant) in an investigation asserting patents against six respondents. The ITC determined the patents invalid for indefiniteness. We appealed and successfully vacated the ITC’s determination. Upon remand, we obtained favorable settlements with three respondents, and the case continues against the remaining three.

In the Matter of Certain Notebook Computer Products

Represented Toshiba (complainant) in an ITC investigation (and a parallel district court action) involving patents on computer hardware and software features. We prosecuted the ITC investigation through discovery, with depositions taking place in Japan, Taiwan, the U.S. and Korea. Just before trial and after defeating each summary judgment motion brought by Wistron, the case settled with Wistron paying for a license under Toshiba's patents.

Wistron also brought counterclaims on power management patents. We successfully obtained a dismissal of the claims on these patents for lack of standing.

In the Matter of Certain Personal Watercraft

Represented Yamaha (complainant) in an ITC investigation against Bombardier Inc. on Yamaha’s watercraft patents. The case progressed through a four-week hearing before the ALJ. Just before the ALJ’s initial determination was issued, the parties settled.

Represented Canstar (respondent), a company that makes the well-known line of Bauer ice hockey equipment, in an ITC investigation involving a patent on in-line skates. After we located invalidating prior art in Japan, the complainant agreed to drop the investigation.