Before Lourie, Wallach, and Chen.  Appeal from the Patent Trial and Appeal Board.

Two months after instituting LG’s follow-on IPRs, the Board issued a final written decision in the Apple IPR upholding patentability of all challenged claims.  This triggered the estoppel provision of §315(e)(1) as to Facebook, and the Board estopped Facebook from maintaining its challenge for any claim upheld in the Apple IPR.  §315(e)(1) estoppel prevents a petitioner in an IPR with a final written decision from later raising “any ground that the petitioner raised or reasonably could have raised during that inter partes review”  in a subsequent USPTO action, civil action, or  ITC proceeding. The Board, however, held that Facebook’s estoppel did not extend to LG.  The Board eventually issued a final written decision in the Facebook/LG IPRs holding all challenged claims unpatentable. 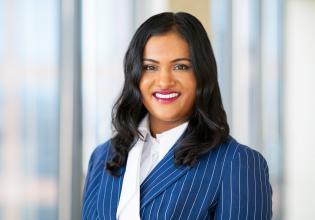