In the prior proceedings before the District Court, Knobbe Martens was also successful in defending Industrial Dynamics against Heuft's claims for damages and a permanent injunction. Because the Federal Circuit held that Industrial Dynamics did not infringe Heuft's patent, the Court stated that it did not need to decide Heuft's appeal of the denial of any damages or injunctive relief. 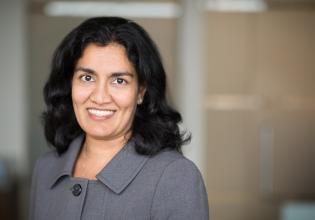 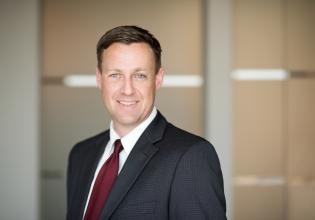 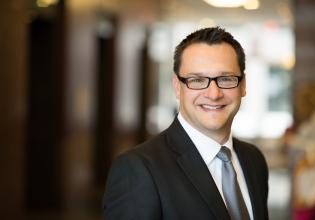