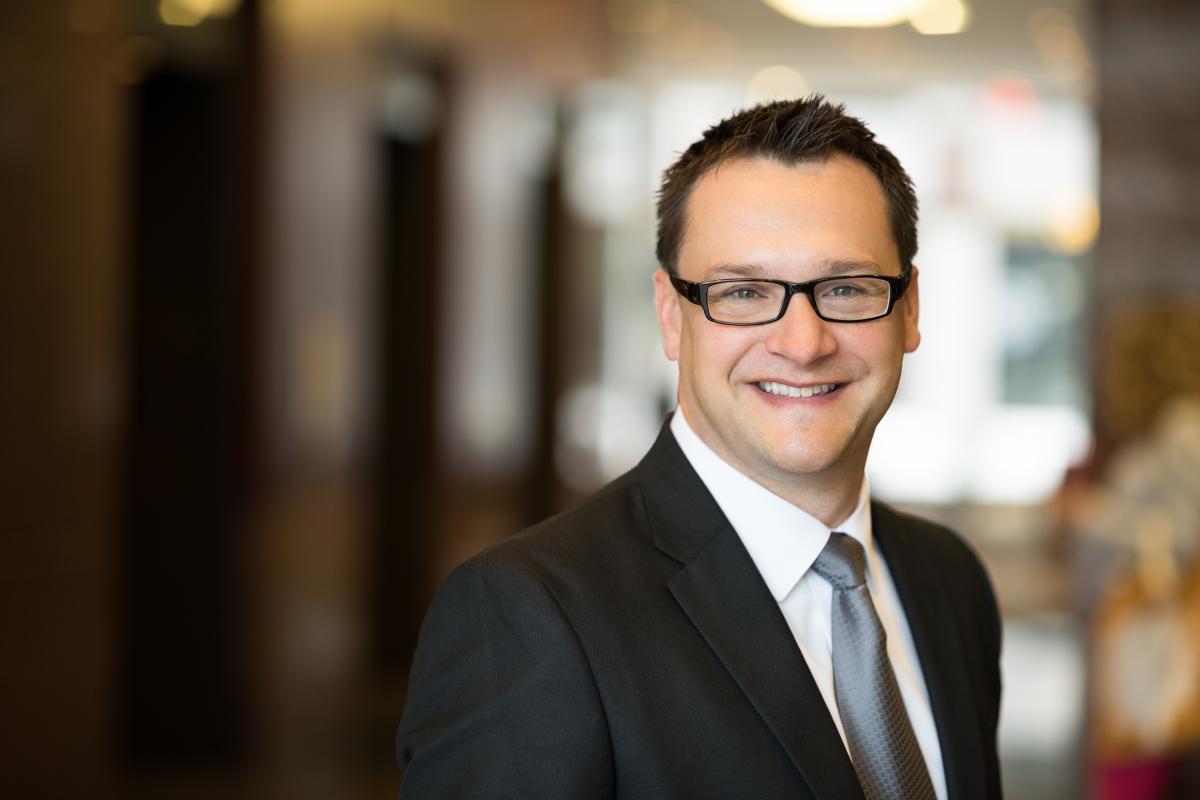 In a survey of his peers published in Super Lawyers magazine, Mr. Zoretic was named as one of Southern California's "Rising Stars" in intellectual property law (2014).