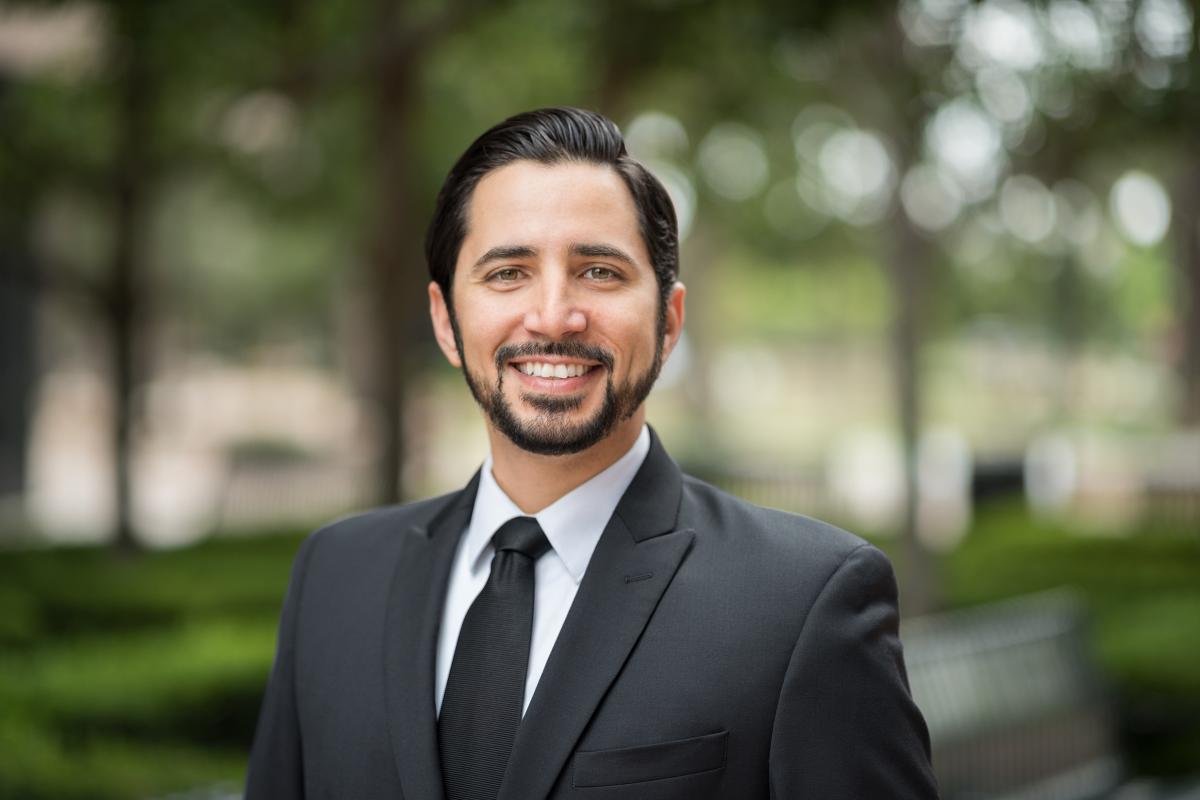 In addition to his litigation experience with Knobbe Martens, Baraa has served as a Deputy District Attorney at the Orange County Superior Court as part of the Trial Attorney Partnership program, where he tried multiple cases before juries and conducted numerous hearings and oral arguments as first chair trial attorney.

During law school, Baraa served as the Senior Notes and Comments Editor for the UC Davis Law Review.  In addition, he received the Witkin Award for Academic Excellence in Patent Law and was a finalist in the Frances Carr Trial Competition in 2007.  In Spring 2008, while participating in the UC Davis Civil Rights Clinic, Baraa conducted a jury trial in the United States District Court for the Eastern District of California.

Prior to joining the firm, Baraa worked as an I/T specialist for IBM Global Services, where he designed, developed, and implemented various software and internet applications, including supply chain management software, financial data mining software, and resource management software.