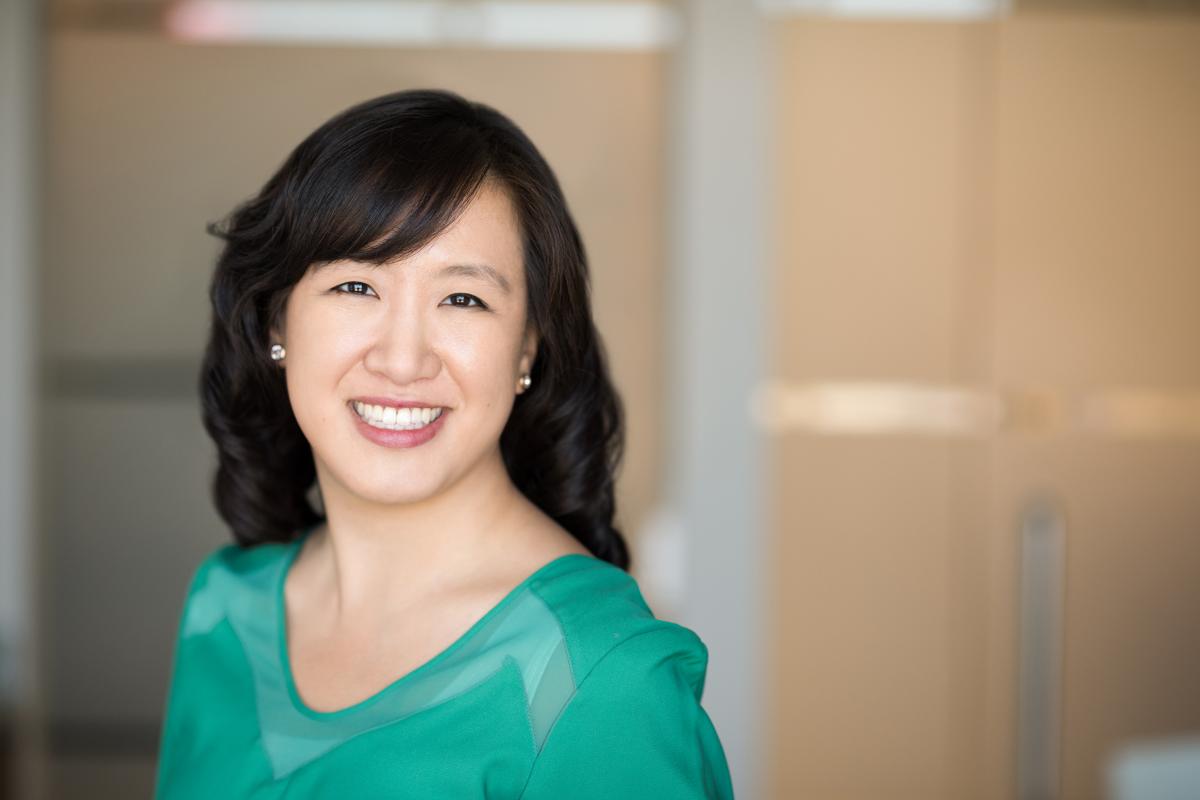 Angela practices intellectual property law, with a focus on patent prosecution and client counseling, particularly in the areas of medical devices and biotechnology.

During law school, Angela worked for an aerospace defense contractor as a patent engineer where her responsibilities included collaborating with the company’s legal department to reorganize and streamline the patent process.

Before joining the firm, Angela worked at Brinks Gilson & Lione in Chicago, Illinois, where she focused her practice on medical device prosecution and litigation.

She is admitted to practice before the Illinois Supreme Court, the U.S. District Court for the Northern District of Illinois, and the U.S. Patent and Trademark Office.

Hackers Steal 600K Records from Health Care Firms – Could Your Wearable Device Be Next?