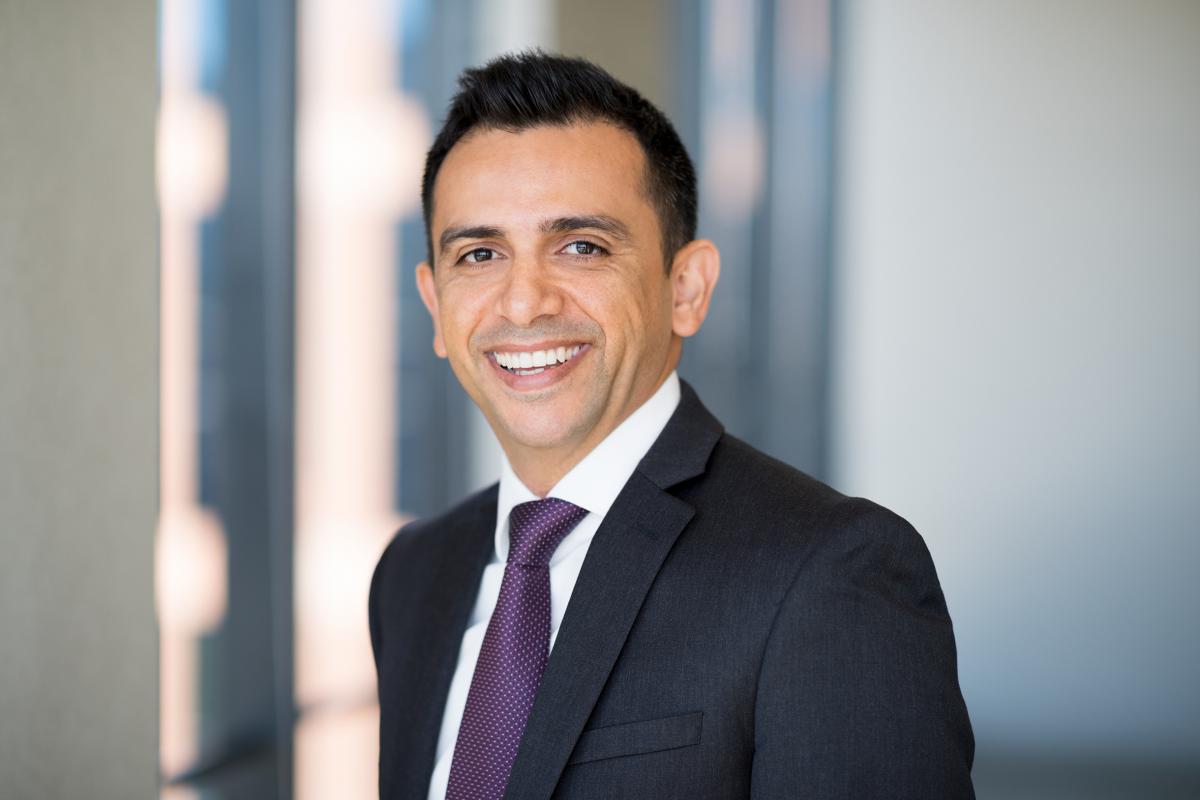 Ali S. Razai is a litigation partner in our Orange County office.

Mr. Razai is a registered patent attorney and also has extensive experience in patent prosecution, having obtained numerous patents for clients in various technology areas, particularly biotechnology. Mr. Razai has also worked within the AgBio industry, working on patents involving carbon scrubbing exhaust through algae and using the algae as green energy. Additionally, he has worked on an internet domain name litigation matter.

Mr. Razai was seconded by the firm to act as interim in-house patent counsel at Oakley, Inc. for an extended period, during which Mr. Razai handled all of Oakley's patent matters, including prosecution, litigation and due diligence.

Prior to joining the firm, Mr. Razai was a Research Associate at the UCLA AIDS Institute studying the effect of the HIV virus on cytokine expression. After receiving his Masters in Public Health from Berkeley in 2001, he went to UCSF where he focused his research on the development of therapeutic antibodies against the neurotoxin produced by the bio-terror agent C. botulinum.  Mr. Razai's work at UCSF resulted in multiple royalty-bearing patents for a cure to botulism.