Before Frost, Newman, and Lawrie.  Appeal from the U.S. District Court for the Eastern District of Texas.

ZUP sued Nash for infringement of a patent related to a water recreation board.  Nash moved for summary judgment, arguing that the patent was obvious over the prior art.  The district court found the prior art disclosed all of the claimed elements and one skilled in the art would be motivated to combine them to improve rider stability when changing positions on the board.  The district court dismissed ZUP’s evidence of secondary considerations as too weak.  Thus, the district court granted Nash’s motion and ZUP appealed.

The Federal Circuit affirmed.  There was no genuine dispute as to motivation to combine because the prior art disclosed all the claimed elements and a consistent desire for riders to change positions.  As a result, one skilled in the art would be motivated to combine the elements to make it easier to change positions.  There was also no genuine dispute as to secondary considerations because the differences between the claimed invention and the prior art were minimal and others had already achieved the goal of “helping users maneuver between positions on a water recreational board.”  Thus, the Federal Circuit held the “weak evidence of secondary considerations presented here simply cannot overcome the strong showing of obviousness.” 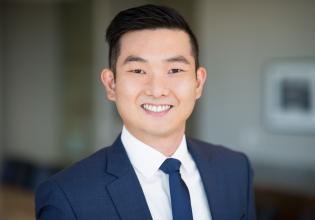