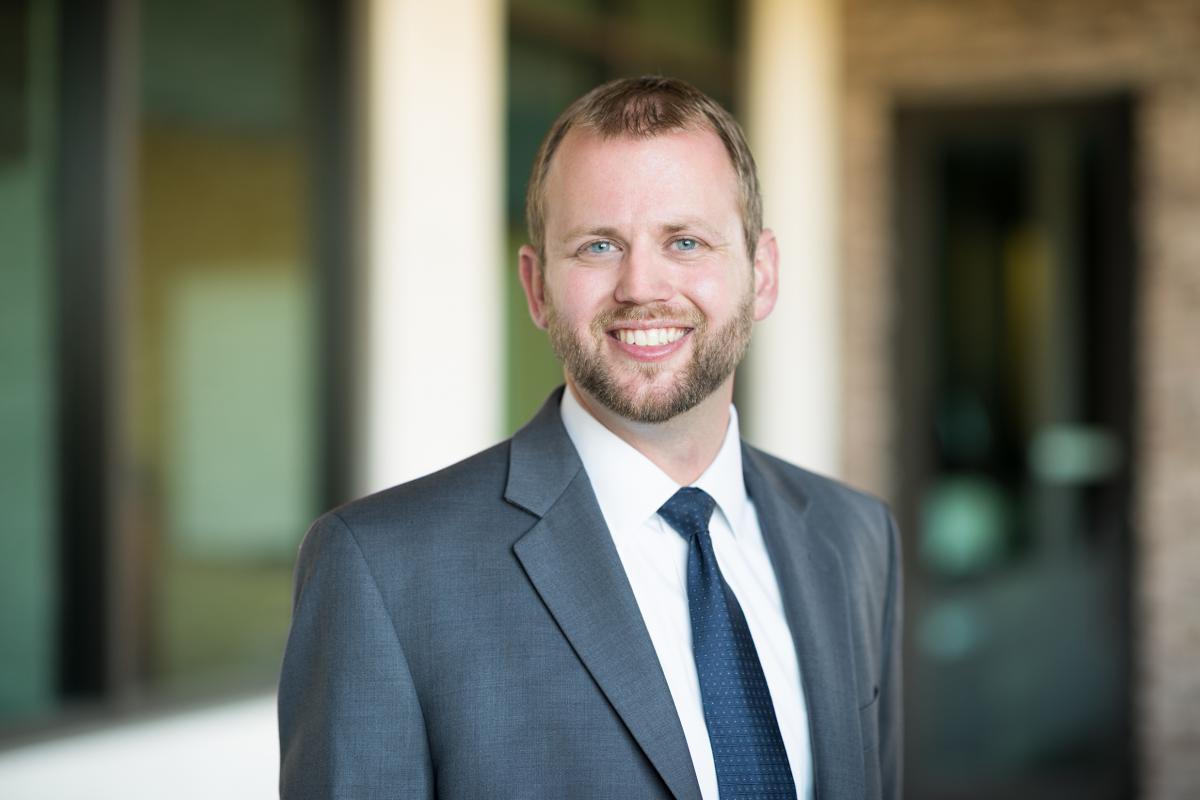 In one of his most successful cases, Adam represented Masimo Corporation in a three-week trial against Philips. The jury awarded $466 million to Masimo and rejected Philips’ infringement claims seeking $169 million. That verdict was featured in The National Law Journal's "Top Verdicts of 2014" as the top intellectual property verdict and number 5 verdict overall, and was also listed as the "Top IP Award of 2014"  by Law360.  After the jury trial, Adam was responsible for defending against Philips’ antitrust counterclaims alleging patent misuse, monopolization, attempted monopolization, and technological tying.  The litigation eventually settled with Philips paying Masimo $300 million and agreeing to a multi-year joint marketing and sales program in which Philips would integrate Masimo technologies in its patient monitors.

Adam also has extensive experience resolving trade secret and employee mobility matters.  In connection with those cases, Adam routinely manages complex computer forensic investigations of former employees alleged to have stolen confidential computer files before leaving to work for a competitor.  In one bench trial, he proved two former employees downloaded and took thousands of computer files to their new employer.  The Court found the employees engaged in “despicable conduct,” justifying an award of compensatory damages, punitive damages, attorney’s fees, and a permanent injunction.  In another case, he proved the defendant engaged in extensive spoliation of electronic evidence, resulting in a terminating sanction, compensatory damages, attorney’s fees, and a permanent injunction.

Prior to joining the firm in 2010, he graduated from UC Hastings Law School, where he served on the Hastings Law Journal, Hastings Moot Court Team, Law and Bioscience Project, and Civil Justice Clinic. Adam also served as a judicial extern to the Honorable Jeffrey S. White, U.S. District Court, Northern District of California.

Adam Powell, KSR Fallout: Questions of Law Based on Findings of Fact and the Continuing Problem of Hindsight Bias, 1 Hastings Sci. and Tech. L.J. 241 (2009).

Adam Powell, To Limit or Not to Limit: What Is the Basis of Your Prior Art Distinction During Prosecution?, Knobbe Martens Litigation Blog (2020).

Adam Powell, The Federal Circuit May Not Award Attorney Fees for Work Performed During an IPR, Knobbe Martens Litigation Blog (2020).

Adam Powell, Do Not Bank on a Bank Not Being a “Person” Under the AIA, Knobbe Martens Litigation Blog (2020).

Adam Powell, A Litigation Position May Be Objectively Unreasonable Even If the Court Denies Summary Judgment, Knobbe Martens Litigation Blog (2020).

Latest Updates & Events
Trademark Modernization Act Could Reshape Litigation
IP Antitrust News:
To Limit or Not to Limit: What Is the Basis of Your Prior Art Distinction During Prosecution?
The Mere Presence of Patent Issues in a Contract Dispute Does Not Create Federal Jurisdiction
A Patentee Cannot Circumvent the Marking Requirement by Proving Separate Infringement of Method Claims
Publication Does Not Necessarily Defeat Joint Inventorship