Before Moore, Linn, and Chen.  Appeal from the Patent Trial and Appeal Board.

Apator appealed the Board’s rejection of its attempt to swear behind a prior art reference with an effective filing date eighteen days before Apator’s own (pre-AIA) effective filing date.  The Board cited Apator’s failure to sufficiently corroborate the inventor’s testimony of prior conception.  The inventor testified regarding emails he wrote referencing a number of attachments that allegedly contained proof of conception.  However, the headers and bodies of the emails themselves did not indicate that files were attached, what files were attached, or the contents of the attachments.  Apator relied exclusively on the testimony of the inventor to prove that the e-mails had attachments and to identify which files were attached.

The Federal Circuit affirmed, noting that when a party seeks to prove conception through an inventor’s testimony, the party must proffer at least some corroborating evidence that is “independent of information received from the inventor.”  Here, the Federal Circuit found it had to rely exclusively on the inventor’s testimony to learn that the e-mails had attachments, to learn which files were attached, and to determine the creation date of one of the attachments.  The court compared the e-mails to unwitnessed laboratory notebooks and noted that such notebooks, “alone, cannot corroborate an inventor’s testimony of conception.” 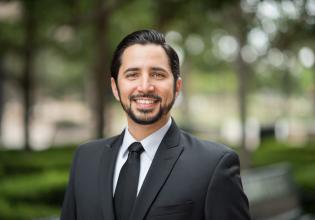