The Los Angeles-based medical device company BioSig Technologies, Inc. announced in a press release the FDA 510(k) clearance of its PURE EP System, which is designed to aid electrophysiology procedures, such as cardiac ablation for treating atrial fibrillation.

According to the company’s website, existing cardiac signal acquisition technology results in loss of vital information in the signal.  The company states that the PURE EP system incorporates “proprietary hardware and software . . . designed to effectively eliminate noise, artifact and baseline wander in real-time to present clearer signals during EP studies and catheter ablation” and “developed to enhance clinical decision making by revealing the most important parts of the signals.”

Our PURE EP System is the culmination of many years of scientific research and business development efforts. It is our goal to provide tangible benefits to electrophysiologists and improve the current standards of EP procedures in the clinical setting.  We are excited to bring the advanced platform to the U.S. market.

According to a previous BioSig press release about the completion of a private placement, an FDA 510(k) application for the PURE EP system, the company’s first product, was submitted in late March 2018.  According to public records, BioSig is the listed assignee of, among others, a pending U.S. patent application directed to “evaluation of electrophysiology systems.”

According to that press release, BioSig has raised approximately $11,000,000 in 2018.  The company also announced that it expects to be trading on Nasdaq in 2018. 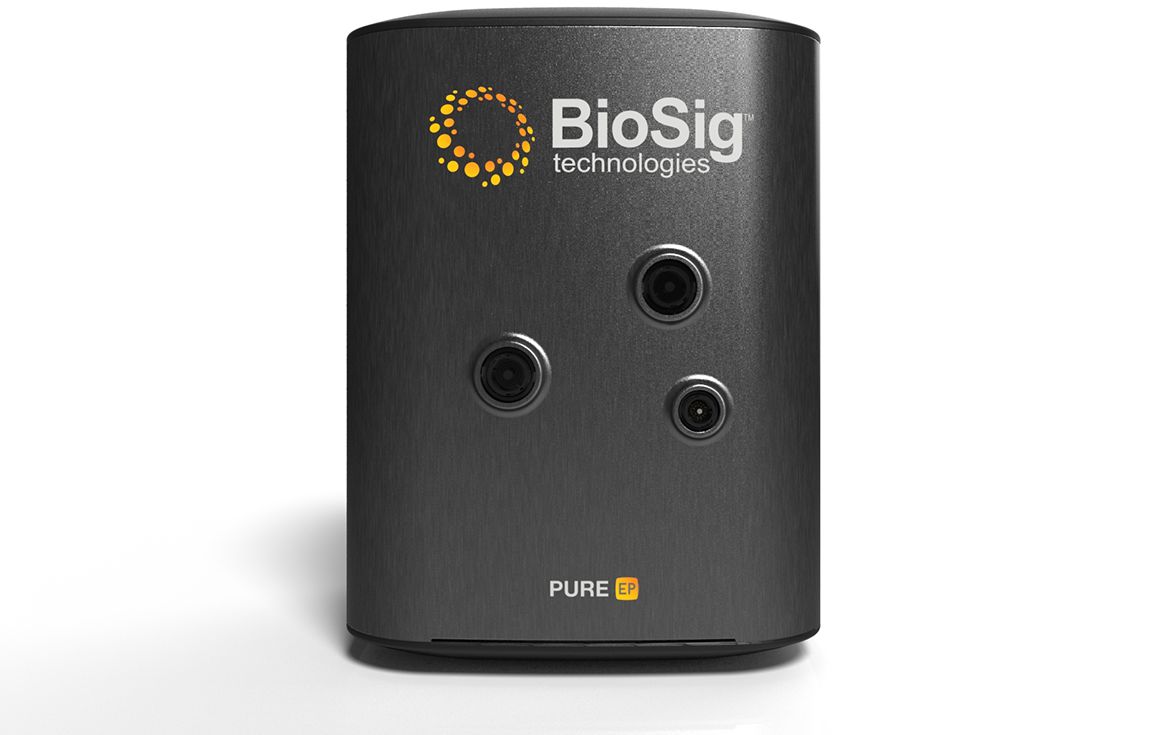 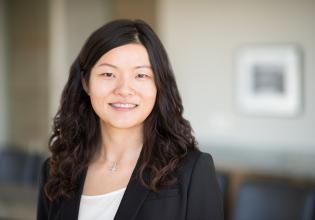