Materialise has nearly three decades of experience in developing certified medical solutions that create a better and healthier world. The FDA clearance for our Mimics inPrint software will support the adoption of 3D planning and printing in U.S. hospitals and the creation of point-of-care 3D printing facilities.

According to Frank J. Rybicki, MD, PhD and Chief of Medical Imaging at Ottawa Hospital:

This milestone for Materialise serves as a benchmark for the clinical implementation of 3D printing for physicians creating 3D models at the point-of-care.

Materialise describes itself as having 27 years of 3D printing experience and according to USPTO public database records is currently the assignee of 34 issued patents and 106 patent applications dating from 2004 to the present. 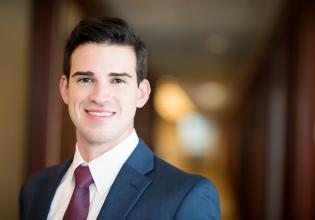