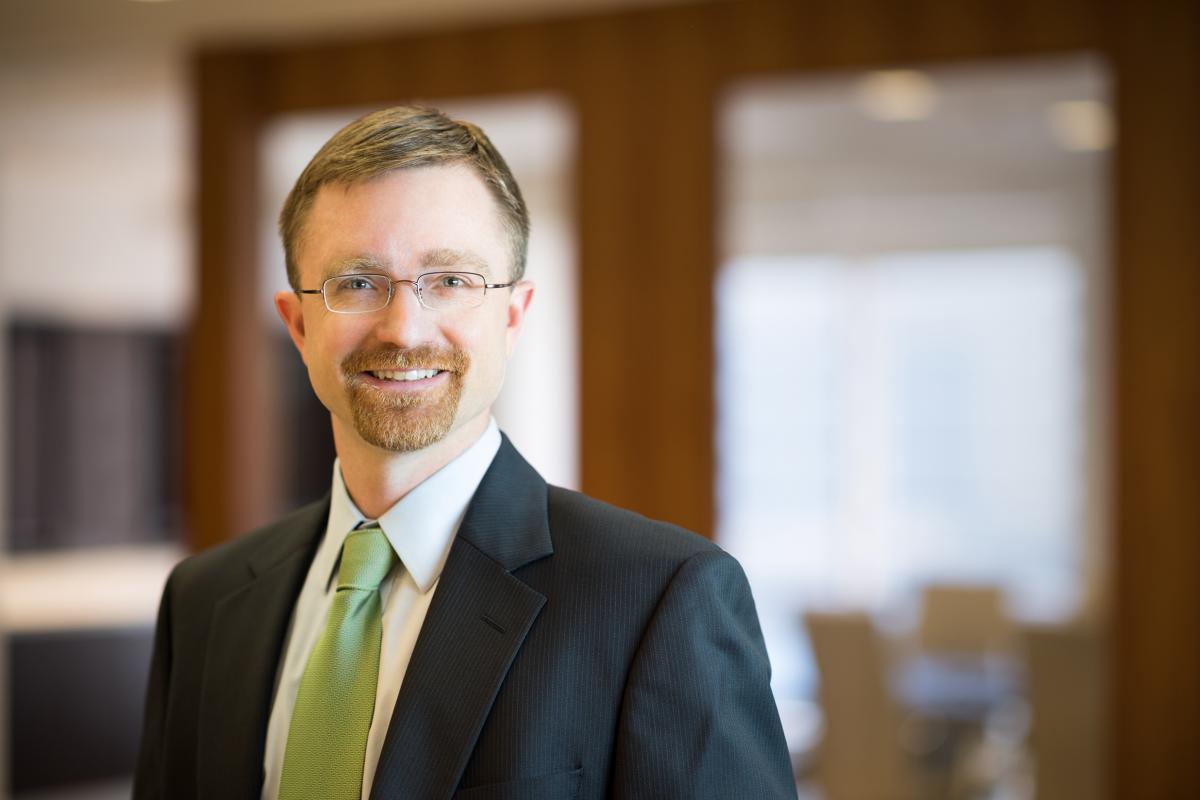 Dr. Loots is a partner in the San Francisco office. His practice focuses on client counseling, opinion and due diligence work, and patent preparation and prosecution in the chemical and molecular biology arts.  He is also a member of the firm’s Post-Grant Proceedings group and has assisted clients in developing IPR strategies in the biotechnology space.

Dr. Loots obtained his Ph.D. in Molecular and Cell Biology from U.C. Berkeley, with an emphasis on neuroscience and biophysics. His research focused on the structure/function relationship of ion channel gating and involved engineering various ion channels so that various fluorescent probes could be attached to observe the structural rearrangements of the ion channel as it passed through its various states. Dr. Loots attended Boalt Hall (U.C. Berkeley) for his law degree and has an undergraduate degree in chemistry.

Quoted in "How Comprehensive Do IPR Decisions Have To Be?," Pink Sheets (November 2017)

PTAB Limits Scope Of Estoppel To Not Include Grounds Denied As Redundant (September 2015).

Quoted in "Kyle Bass’ IPR challenges could see some success due to nature of patents challenged - analysis," BioPharm Insight (May 2015).

Quoted in "SCOTUS: Human Genes Cannot Be Patented. Is This the End or Beginning of Genetic Research?", JD Supra Legal Perspectives (June 2013).

The Most Powerful Tool in Your Arsenal: Using Inter-Partes Review at the PTO to Revamp Branded and Biosimilar Litigation Strategies, ACI Biosimilars Conference, June 2014

Can I Still Get a Patent on That? Best Practices for Protecting Innovations in the Software, High Technology and Biotech Industries, IP Impact Silicon Valley Seminar, September 2013

Best practices following the implementation of the America Invents Act, QED at QB3 Seminar, May 2013