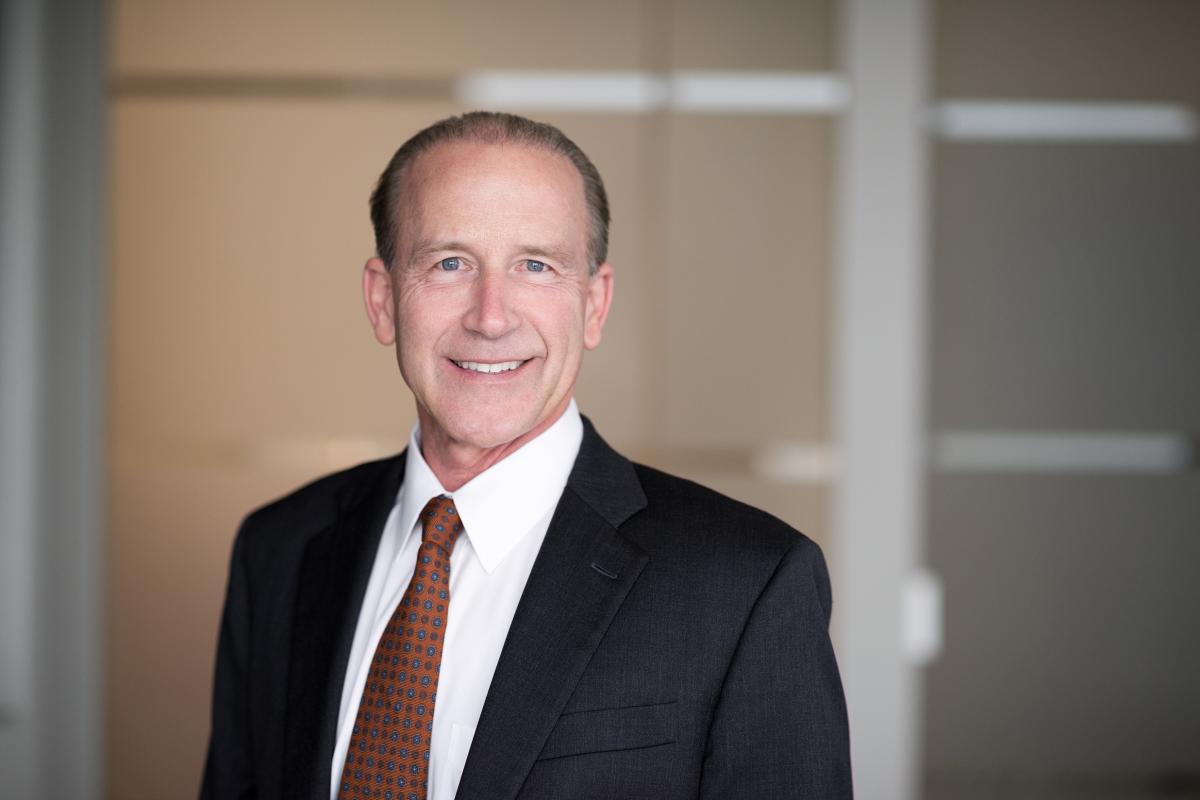 Craig Summers is a dedicated, life-long IP attorney with 35 years of experience and the praise of his peers as “an outstanding litigator.”  His practice focuses on intellectual property litigation and dispute resolution, including patents, trademarks, trade secrets, copyrights, and unfair competition.  He is a forceful and professional advocate who enjoys explaining complex technology in simple terms that are easily understood.  This has allowed him to successfully represent clients through jury trials, bench trials, and appeals, and to achieve his clients’ goals before trial through motion practice, settlement and other means.

In addition to his litigation practice, Craig has extensive experience advising clients regarding intellectual property infringement and validity issues.  With this experience and his persuasive style, he has been able to resolve many disputes for his clients without litigation, either through informal pre-litigation negotiations or through formal ADR, such as mediation and arbitration.  His diverse practice also includes representing several foreign corporations, which makes him especially qualified to navigate the unique issues facing those companies in U.S. litigation.  He also has been retained as an expert witness in business disputes and litigation where patent law is an issue.

Earlier in his career, in addition to his litigation practice, Craig was the lead attorney responsible for preparing and prosecuting patent applications for many well-known innovators, such as the Walt Disney Company.  During that time, he was responsible for obtaining patents related to many of Disney’s most famous amusement park attractions and technologies.  Although he no longer prepares or prosecutes patent applications, his prior experience has proven to be a very useful resource in litigating patent infringement cases.

Active in Knobbe Martens’ law firm management, Craig has served several terms on the firm’s Executive Committee and Diversity Committee.  He is currently serving as a member of several firm committees, including the firm’s Litigation Committee, Data Privacy and Security Committee, and Mentor Committee.  He also serves as pro bono counsel for the Downtown Women’s Center in Los Angeles.

Mr. Summers has received multiple awards for his legal accomplishments:

Past Editor of the Section's Newsletter

Institute for Corporate Counsel, formed by the USC Gould School of Law and the Los Angeles County Bar Association

The Institute focuses on new developments in law, business and politics