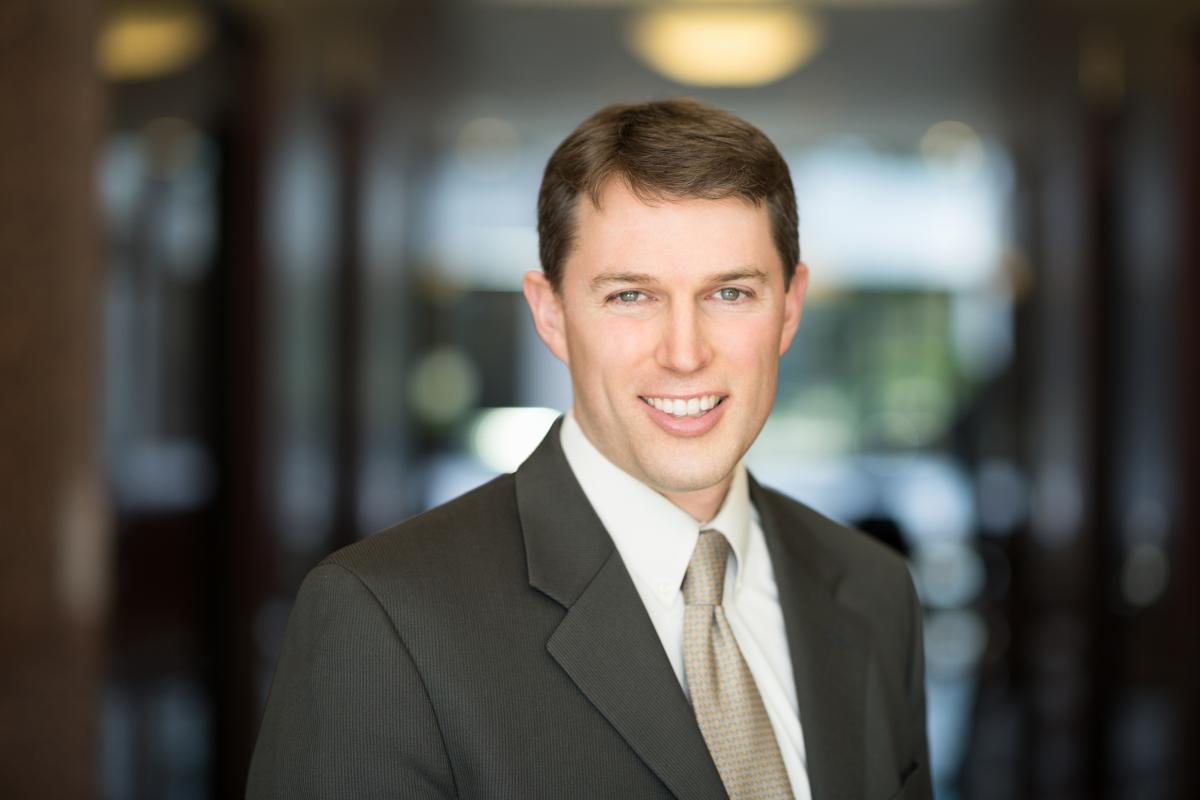 Philip Nelson is a partner in the Orange County office.  Mr. Nelson’s practice emphasizes strategic patent protection, including patent prosecution and litigation.  He works with clients in various industries to better protect their valuable intellectual property by strategic patent filings, strong agreements, and effective allocation of legal budgets.  His background in physics has proved useful as he works directly with inventors in the research and development arms of companies to consider and achieve the company’s intellectual property goals throughout the business cycle.  His clients include companies involved in medical, optical, semiconductor, electrical, and computer research and technologies.

Mr. Nelson's recent practice has emphasized negotiation with the U.S. patent office for patent procurement, although he has also participated in patent enforcement at trial and in multi-party proceedings before patent office judges. He lectures and writes on recent developments in U.S. patent law, including changes under the America Invents Act, the U.S. Supreme Court's interest in patent law and patent subject matter eligibility. His approach to patent prosecution emphasizes personal interviews with patent office examiners and use of expedited programs to advance prosecution. He has had success in building and managing complex patent portfolios and advising on major technology-driven acquisitions for several clients.

Extern to the Honorable Judge Randall R. Rader at the Court of Appeals for the Federal Circuit, 2002.

Co-Author, "Will New PTO Guidance Be The Antidote to Alice In The Medical Device Patenting Process?" (December 2018)