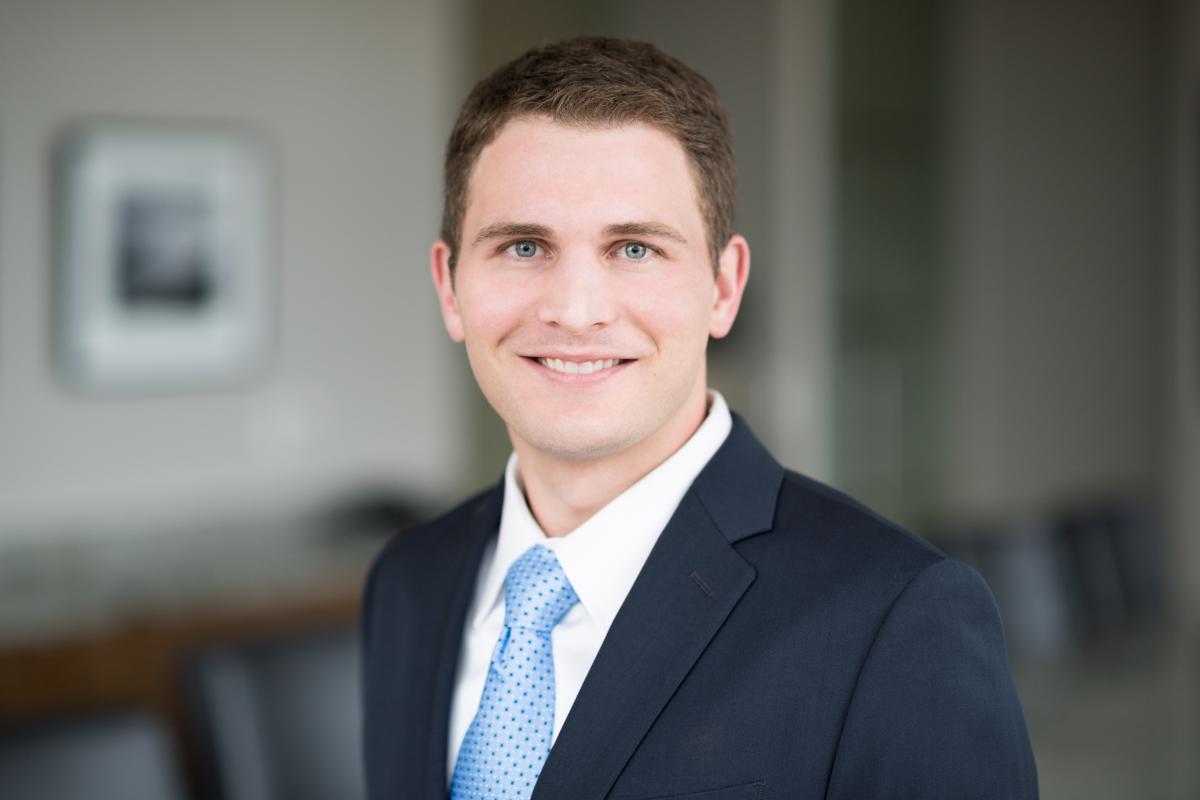 Jeremy Anapol focuses on patent litigation and inter partes review (IPR) proceedings involving computer hardware and software.  He has successfully represented plaintiffs and defendants in cases throughout the country.  For defendants, Jeremy’s litigation teams have invalidated numerous patents in cases before trial courts, the Patent Office, the Federal Circuit, and the Supreme Court.  For plaintiffs, Jeremy’s teams have secured multi-million dollar recoveries by settlement, arbitration award, and jury verdict.  The Experience section below highlights several of these successes.

Before joining the firm in 2012, Jeremy worked as a software engineer developing web applications.  During law school, he spent a semester working for the Honorable R. Gary Klausner at the U.S. District Court for the Central District of California.

StrikeForce v. SecureAuth, No. 17-4314 (C.D. Cal.), No. 18-1470 (Fed. Cir.)
Jeremy was part of a team that defended SecureAuth in a patent infringement case where the plaintiff asserted 43 claims from three patents.&nbsp; The plaintiff had asserted one or more of the patents against numerous other defendants in Delaware, Massachusetts, New Jersey, and Virginia. &nbsp;Jeremy drafted a case-dispositive motion to dismiss, convincing the court to invalidate all asserted claims under 35 U.S.C. § 101 prior to claim construction.&nbsp; SecureAuth was the last defendant to be sued on the asserted patents, but the first to prevail.&nbsp; The plaintiff appealed to the Federal Circuit, where Jeremy drafted the appellate brief and presented oral argument for SecureAuth.&nbsp; The Federal Circuit affirmed SecureAuth's victory in its entirety.&nbsp;The plaintiff petitioned the United States Supreme Court for certiorari, and Jeremy drafted SecureAuth’s opposition to that petition. The Supreme Court denied the petition, making SecureAuth’s victory final.
Personalized Media Communications v. Amazon.com, No. 13-1608 (D. Del.), No. 2015-2008 (Fed. Cir.)
Amazon.com v. Personalized Media Communications, IPR2014-1527, 1528, 1530, 1531, 1532, 1533, 1534 (P.T.A.B.) Jeremy was part of a team that defended Amazon.com in a patent infringement case where the plaintiff asserted 58 claims from seven patents.&nbsp; He drafted three rounds of briefs in support of a case-dispositive motion for judgment on the pleadings, convincing the court to invalidate all seven patents and enter judgment in Amazon’s favor on all 58 claims prior to claim construction.&nbsp; In parallel with the district court litigation, the team also filed petitions for inter partes review (IPR) of the seven asserted patents at the U.S. Patent &amp; Trademark Office. &nbsp;Jeremy argued before the Patent Trial and Appeal Board at the final IPR hearing. The board invalidated all seven patents in its final written decisions. Jeremy was also part of the team that represented Amazon in the patentee's appeal of the district court's decision to the Federal Circuit. In that appeal, the Federal Circuit affirmed the judgment in Amazon's favor.
Arbitration for Confidential Client - Medical Device Industry
Jeremy was part of a team that obtained a multi-million dollar arbitration award for breach of contract on behalf of a firm client in the medical device industry.&nbsp; At the arbitration hearing, he cross-examined several witnesses including the defendant’s chief technology officer and principal software engineer, eliciting a crucial admission that the arbitrators relied on to decide the case in favor of the firm’s client.
Masimo v. Philips Electronics, No. 09-0080 (D. Del.)
Jeremy was part of a team that represented Masimo in the antitrust phase of a case against Philips.&nbsp; In an earlier phase of the case relating to patent infringement, Masimo won a jury verdict of more than $466 million. The antitrust phase of the case was resolved by a settlement in which Philips agreed to pay Masimo $300 million.&nbsp;
NeuroGrafix v. Toshiba Medical Systems, No. 13-2432 (D. Mass.)
Jeremy was part of a team that defended Toshiba Medical in multidistrict litigation relating to MRI systems.&nbsp; Jeremy argued on behalf of all defendants at the claim construction hearing, addressing several disputed terms, and the Court ruled in favor of the defendants on all of those terms.&nbsp; Jeremy also deposed one of the named inventors of the asserted patent, eliciting an admission that he had not invented the technology accused in the case.&nbsp; Instead, he admitted that the accused technology was invented by a team at the National Institutes of Health (NIH).&nbsp; Jeremy prepared a petition to the NIH seeking to depose the lead scientist from the NIH team.&nbsp; The NIH determined that allowing the deposition would promote the interests of the United States of America and therefore granted the petition.&nbsp; The case was resolved by settlement.
Commvault Systems v. Realtime Data, CBM2017-00061 (P.T.A.B.)
Jeremy was part of a team that prepared a petition for CBM review of a patent asserted against firm client Commvault Systems.&nbsp; Jeremy drafted arguments for invalidity under 35 U.S.C. § 101 and § 112.&nbsp; The patentee provided no response on the merits of the invalidity arguments, and instead disclaimed 15 claims of the challenged patent.
Spectrum Brands, Inc. v. Assa Abloy AB, IPR2015-1562 (P.T.A.B.) | Assa Abloy AB v. Spectrum Brands, Inc., No. 2017-1817 (Fed. Cir.)
Jeremy was part of a team that represented Spectrum Brands in an IPR proceeding against competitor Assa Abloy.&nbsp; Jeremy drafted the IPR petition and subsequent briefing after the IPR was instituted.&nbsp; The Patent Trial and Appeal Board found 16 claims unpatentable for obviousness in its Final Written Decision.&nbsp; On appeal, the Federal Circuit affirmed the Board’s decision as to all claims at issue.