Before Newman, Moore, and Taranto.  Appeal from the Patent Trial and Appeal Board.

Summary: The Federal Circuit vacated and remanded two CBM decisions under Arthrex without resolving other issues raised on appeal, including whether a forum selection clause in a license agreement barred the CBM proceedings.

Judge Newman dissented in part, arguing that the court should have reached the issue of whether a forum selection clause in a license agreement between New Vision and SG Gaming barred CBM review.  The forum selection clause provided that federal and state courts of Nevada would have exclusive jurisdiction over disputes between the parties.  The dissent argued that “[i]t is both inefficient and unnecessary to require replacement [Board] proceedings if the new [Board] does not have jurisdiction to proceed.” 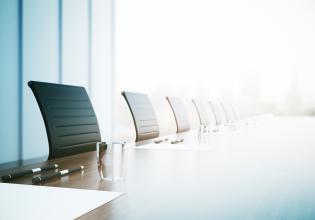 Brian C. Barnes
Brian Barnes is an associate in the firm’s Orange County, California office. Brian represents clients in a variety of intellectual property matters, with an...