Before Lourie, Bryson, and Prost.  Appeal from the United States Patent and Trademark Office, Trademark Trial and Appeal Board.

Summary: A trademark associated with a bankrupt company was not abandoned when the trademark continued to be used during bankruptcy and was the subject of active licenses.

On appeal, Tiger Lily challenged the Board’s findings on abandonment, among other issues.  The Federal Circuit rejected this challenge, noting Tiger Lily’s admission that Lehman Brothers had continued to use the mark under license from Barclays in the course of winding up its affairs, and that such use was “similar in nature to the context in which Lehman Brothers used the mark for decades.”  Regarding the similarity of goods and services, the Federal Circuit found that the use of trademarks on products that differ from the original source of the trademark is common in modern consumer markets.  The court pointed to evidence showing that Lehman brothers, in marketing its own banking products and services, had used its LEHMAN BROTHERS mark for promotional products related to whisky and alcoholic beverages.  The Federal Circuit rejected Tiger Lily’s admitted attempt to benefit from the fame of Barclays’ LEHMAN BROTHERS mark, and affirmed the TTAB’s judgment in favor of Barclays. 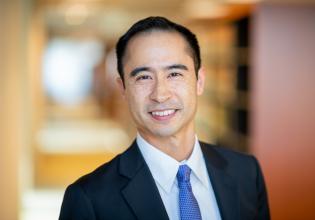