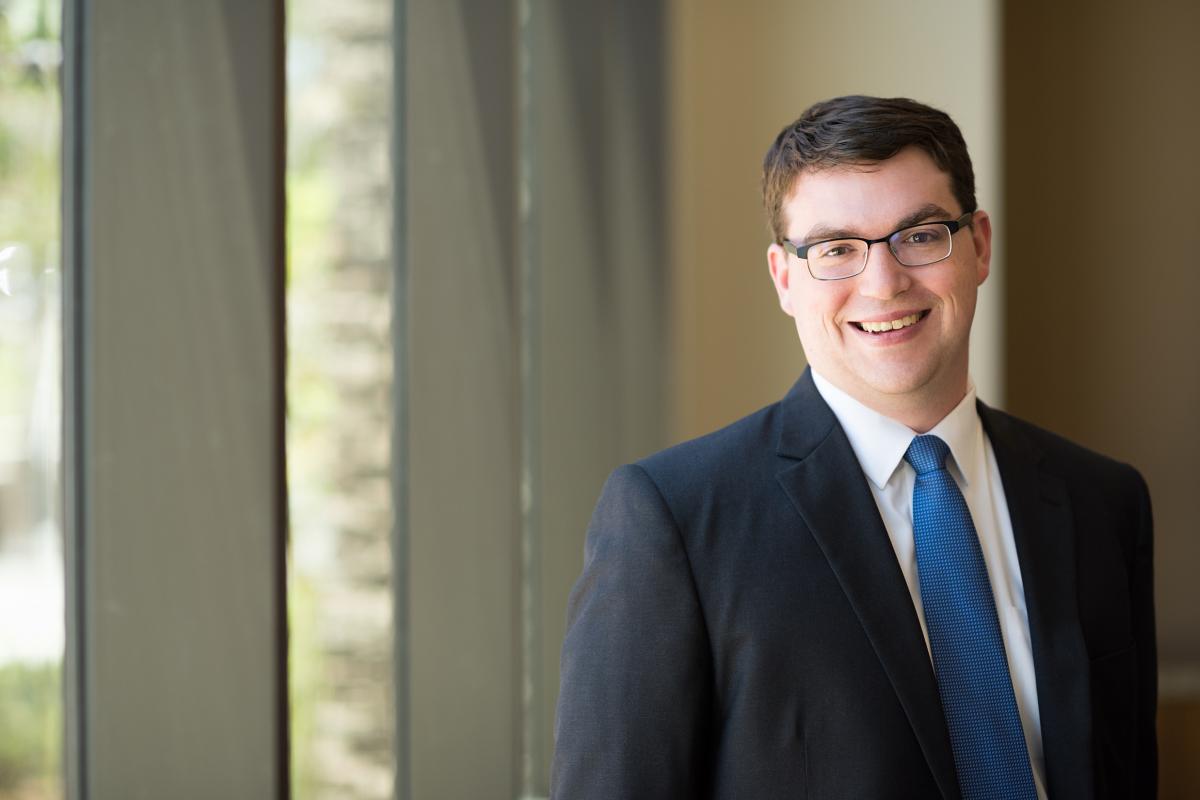 Daniel Hughes represents clients in all types of intellectual property disputes, with a focus on patent litigation.  He is also a member of the firm’s antitrust practice group and has experience with both antitrust litigation and with presenting antitrust issues to regulatory bodies, both in the U.S. and abroad.

Daniel regularly counsels clients in pre-litigation matters, including analyzing patent infringement and validity.  He also has experience on advising clients on directed patent prosecution and the management of large patent portfolios.

Daniel has worked as a criminal trial prosecutor in the San Diego City Attorney Office through its Trial Attorney Partnership program. In that role, Daniel tried two jury trials to verdict and conducted numerous preliminary hearings on criminal matters.

Latest Updates & Events
Disclaimers May Not Be Used to Shapeshift Claims
Restrictive Definitions Incorporated by Reference Do Not Necessarily Control for Later Patents in the Same Family
Judicial Review: The PTAB Must Offer Reasonably Discernible Logic
Justice Must Satisfy the Appearance of Justice— A Judge’s Family’s Financial Interest of 100 Shares of a Party’s Stock Is a Serious Issue
No “Automatic” Review Under O2 Micro
It Is Not Controversial: Factual and Legal Specificity Needed in Standing Dismissals