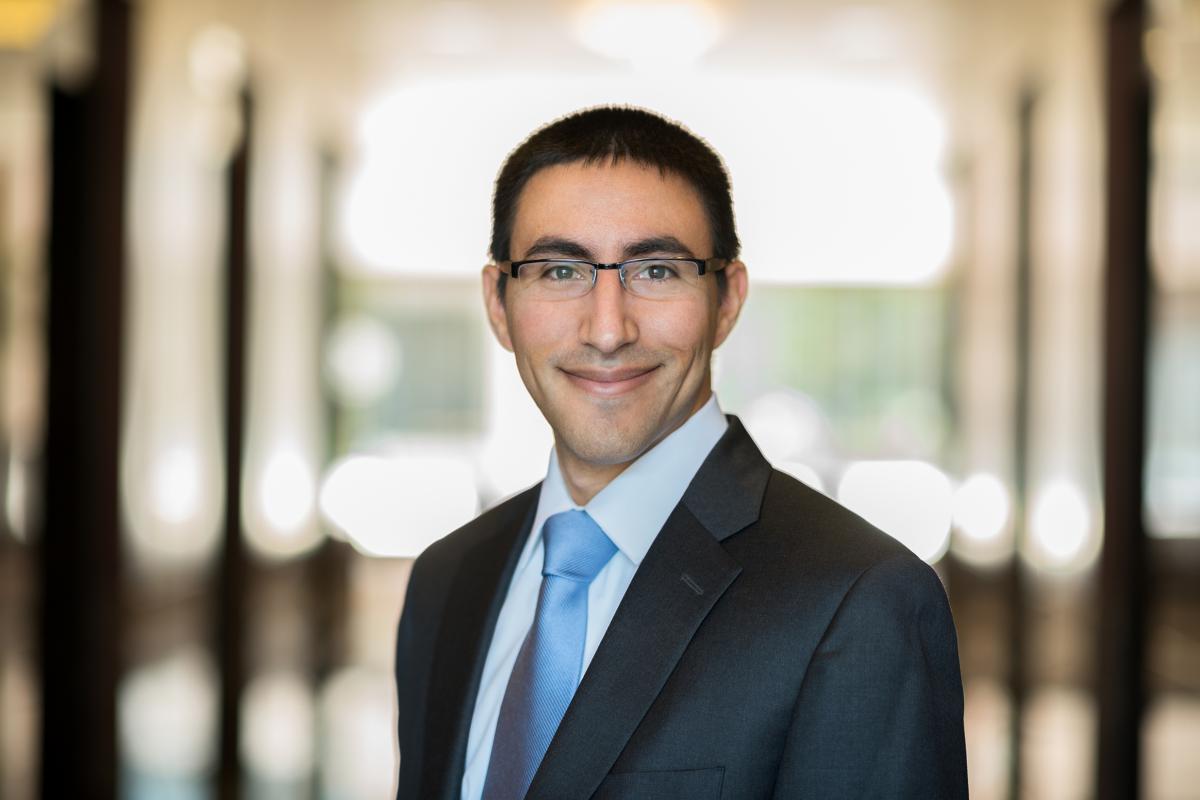 Mark Lezama is a litigation partner in our Orange County office specializing in patent disputes.

Mark represents patent owners and accused infringers alike, in jurisdictions all across the country. He approaches litigation thoughtfully, working with clients to position their cases for meaningful victories. In a recent contract case involving a patent license, Mark obtained for his client a court-ordered injunction requiring the licensee to honor its agreement and withdraw its challenges to his client’s patents at the Patent and Trademark Office. When the licensee appealed, Mark obtained an affirmance from the Ninth Circuit for his client. In another case, Mark obtained key evidentiary rulings for his client early on, laying the groundwork for the court to rule that his client did not infringe just six months into the case. Mark builds on courtroom successes like these by planning and taking strategic steps out of court for his clients, including pursuing inter partes review by the Patent Trial and Appeal Board. He also counsels on patent-portfolio strategy, patent-infringement and validity assessments, and licensing transactions.

Before joining the firm in 2007, Mark worked for the Honorable Rosalyn M. Chapman of the United States District Court for the Central District of California and was Symposium Editor for the Berkeley Technology Law Journal.