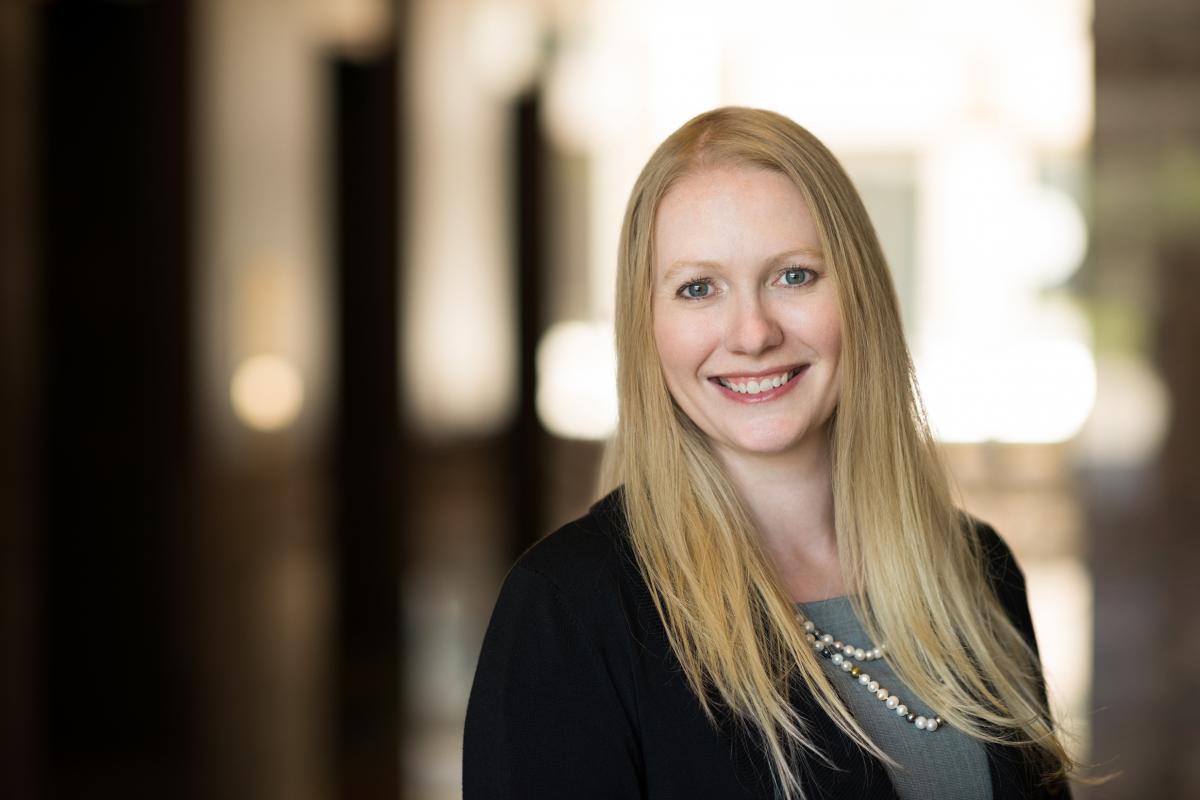 Karen Cassidy is a partner in our Orange County office.  Her practice is focused on litigation with an emphasis on patents, trademarks, trade secrets, unfair competition claims, and data privacy claims.

Karen has represented clients in a variety of industries in district courts throughout the country and before the United States Court of Appeals for the Federal Circuit.  She has extensive experience in the area of pharmaceutical litigation, particularly litigation involving Abbreviated New Drug Applications under the Hatch-Waxman Act.  In addition to her work in the pharmaceutical industry, Karen has experience litigating cases relating to data privacy claims, including the defense of class actions in this area.

Karen is also active in firm management, serving on the firm’s Executive Committee and Litigation Committee.

Prior to joining the firm, Karen earned her law degree from the George Washington University Law School and a bachelor’s degree in chemistry from Carroll College.  Karen is also a registered patent attorney.