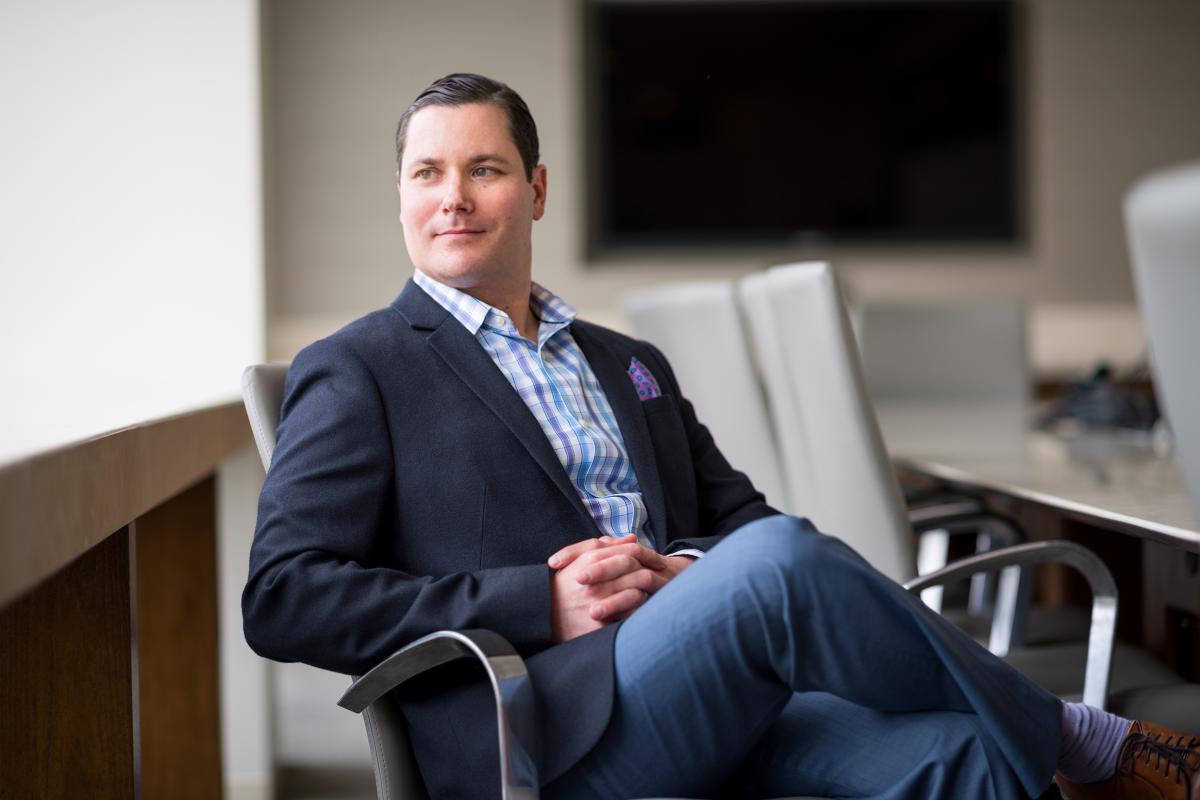 Jonathan A. Hyman is a partner in our Los Angeles office. He is also the Co-Chair of the firm's CBD and Legal Cannabis Group.

In law school Jonathan was Managing Editor of the Emory Law Journal.  He was admitted to the State Bar of California in 2000.

Jonathan lives in Venice with his wife Jill and three young children.

Mr. Hyman has received multiple awards and has been honored in both national and international forums for his legal accomplishments:
Affiliations

Co-Chair, Washington and the West Seminar, 2000

Co-author, Green Handcuffs: Current Challenges for CBD Brand Owners in Registering Their Trademarks at the USPTO, The Trademark Lawyer (March 2021)

Co-Authored - "Revenge of the Nerds: The Need for Unique Brands," Marijuana Venture (January 2021)

Deepfakes: Preparing for the Trademark Infringement of the Future, Quoted in World Trademark Review, July 2019

If The IP Fits, Wear It: IP Protection for Footwear - A U.S. Perspective, The Trademark Reporter (The Law Journal of the International Trademark Association), Vol. 108, No. 3, May-June 2018

Stranger Things’ lawsuit: Is it possible to “steal” an idea?, Quoted in Film Daily, April 2018

My Other Bag - No Ordinary Bag, The Licensing Journal, May 2017

Getting the Deal Through: Trademarks 2016, Law Business Research Ltd., September 2015

Protecting Your Upside In A Downturn: Due Diligence Considerations For Purchasing Intellectual Property In An Economic Crisis, Association of Corporate Counsel-SoCal Chapter News Letter, February 2009

Before You Go to China: Strategies for Protecting Your Trademarks in China, Orange County Lawyer, August 2007

Deep Pockets: The Risks of Buying Websites With Consumer Generated Content and How They Hope to Avoid the Major Lawsuit, E-Commerce Law Report, November 2006

How I Learned to Stop Worrying and Love YouTube: Video-Hosting Services and the Death of Copyrights on the Internet, Daily Journal, August 2006

Music Licensing Basics: How to Legally Use Someone's Music in Your Business, Association of Corporate Counsel, July 2017

Facebook and Beyond: What Every Lawyer Needs to Know, Orange County Bar Association, January 2013

It's A Social World After All: An Update on Trademark and Copyright Issues in Social Media, Association of Corporate Counsel, April 2012

How To Make Money With Your Intellectual Property, LAIPLA/Loyola Law School, July 2011

Bang For The Buck: Extracting Maximum Value From Intellectual Property In An Economic Crisis, Association of Corporate Counsel-SoCal Chapter, April 2009

The Global Reach of US Notice and Take Down Provisions, LES Pan-European Conference, Glasgow, Scotland, June 22, 2006