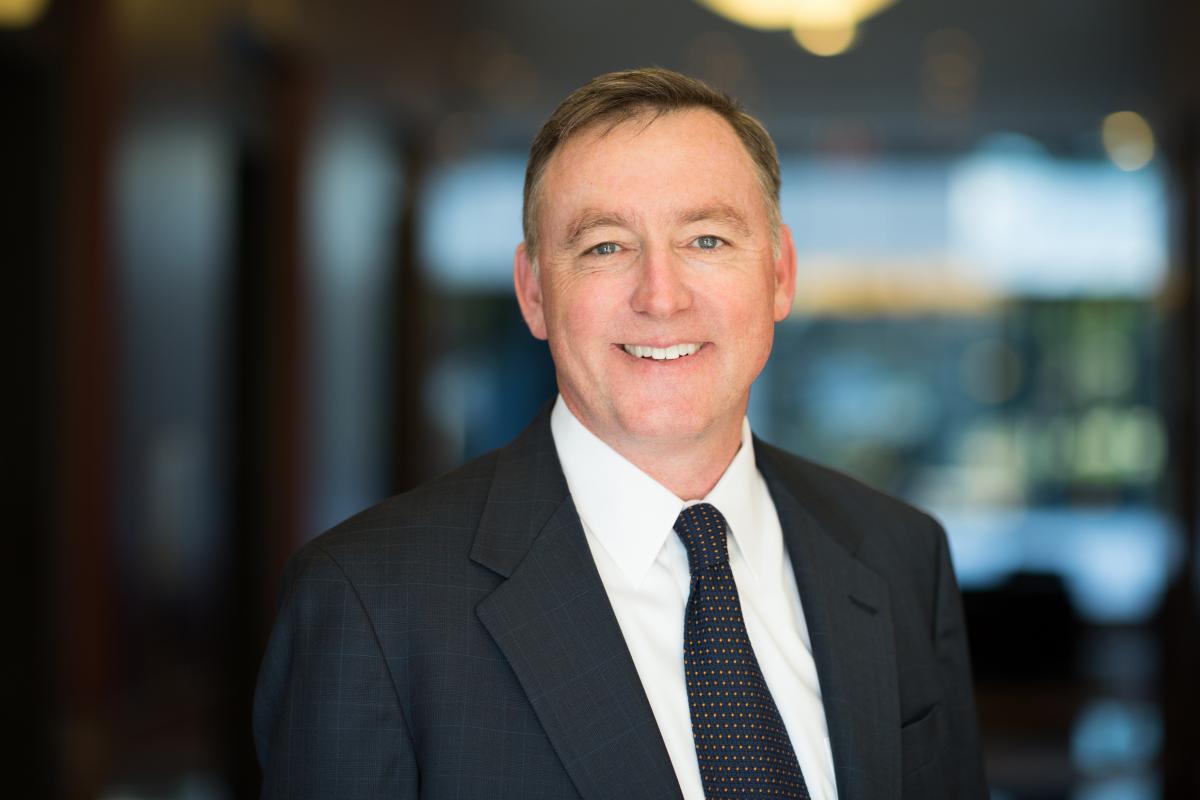 Joseph F. Jennings is a litigation partner in the firm’s Orange County office.

Mr. Jennings represents various clients in all type of intellectual-property disputes, including those involving patents, trademarks, trade-secrets, and related unfair competition claims.  His primary emphasis is handling patent cases.  He has represented clients in district courts throughout the country and before the United States Court of Appeals for the Federal Circuit.  He has also represented clients in connection with international disputes involving litigation in jurisdictions throughout the world.  His cases have involved a vast array of technologies and products, including chemicals, pharmaceuticals, semiconductor processing, optics, thin film technology, medical devices, and surgical procedures.

Mr. Jennings has been an Adjunct Professor at Chapman University Law School where he taught Patent Litigation. He is also a member of several professional groups and a past Board Member of the Association of Business Trial Lawyers.

Mr. Jennings is also active in the community as a volunteer with various youth sports programs and has served as a Board Member for the Newport Beach Little League since 2002 and President since 2011.

Awards & Honors
Mr. Jennings has received multiple awards and has been honored for his legal accomplishments:
Affiliations