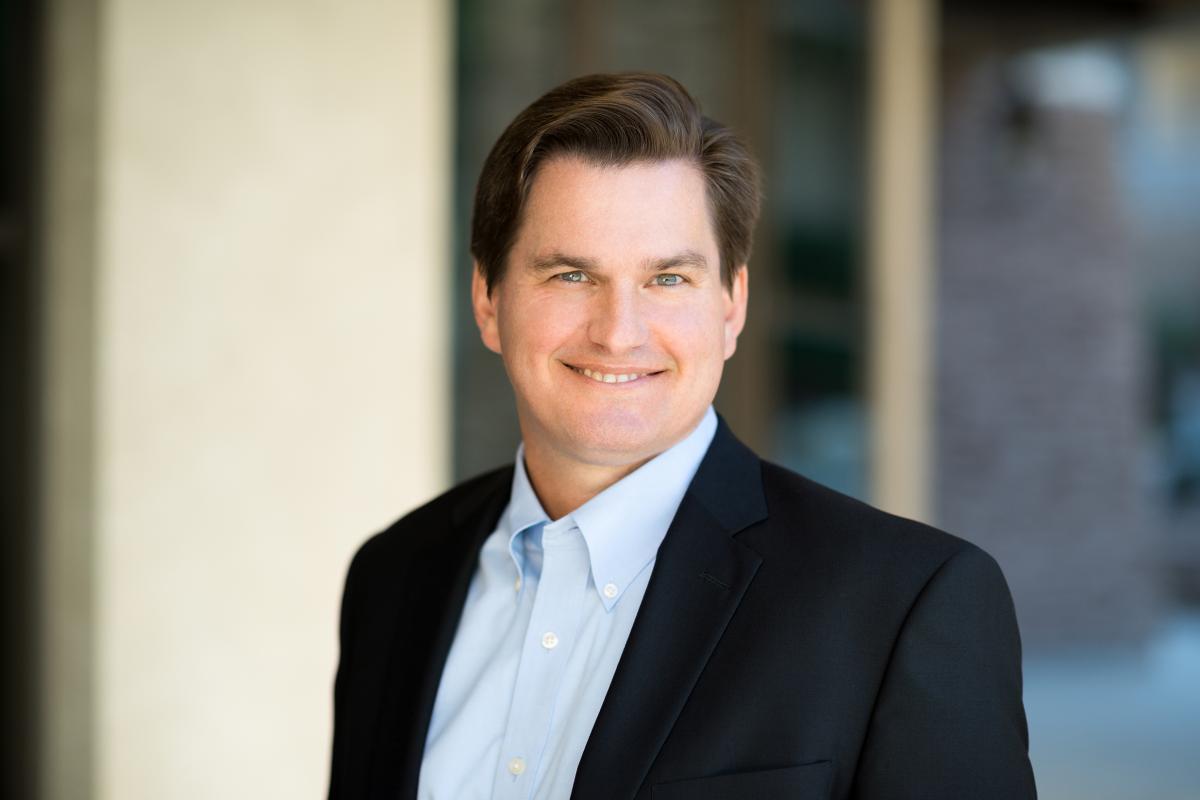 In addition to his educational background in mechanical engineering, Mr. Herkenhoff has more than 10 years of technical experience at Rockwell International and The Boeing Company. At Rockwell International, he was an engineer performing design and structural analysis, and fabrication support for complex rocket engine systems, specializing in combustion devices. Mr. Herkenhoff built upon this experience during his subsequent tenure as a senior engineer at The Boeing Company supporting the Space Shuttle's rocket engine program. While at The Boeing Company, his principle responsibility encompassed engine failure analysis for the Space Shuttle’s development and flight programs across the country. Mr. Herkenhoff also received the distinguished Space Flight Awareness Honoree Award from NASA for his dedication, commitment to excellence, and achievements in support of the space program. This award is one of the highest presented by NASA and industry.

During his legal education, Mr. Herkenhoff received First Honors Awards in Technology and Privacy Law and Aviation Law. He is also a member of the St. Thomas More Law Honor Society.

Selected as one of the "San Diego County Top Attorneys" in 2015 by the San Diego Daily Transcript (SDDT), based on a survey of his peers, for his work in intellectual property law.