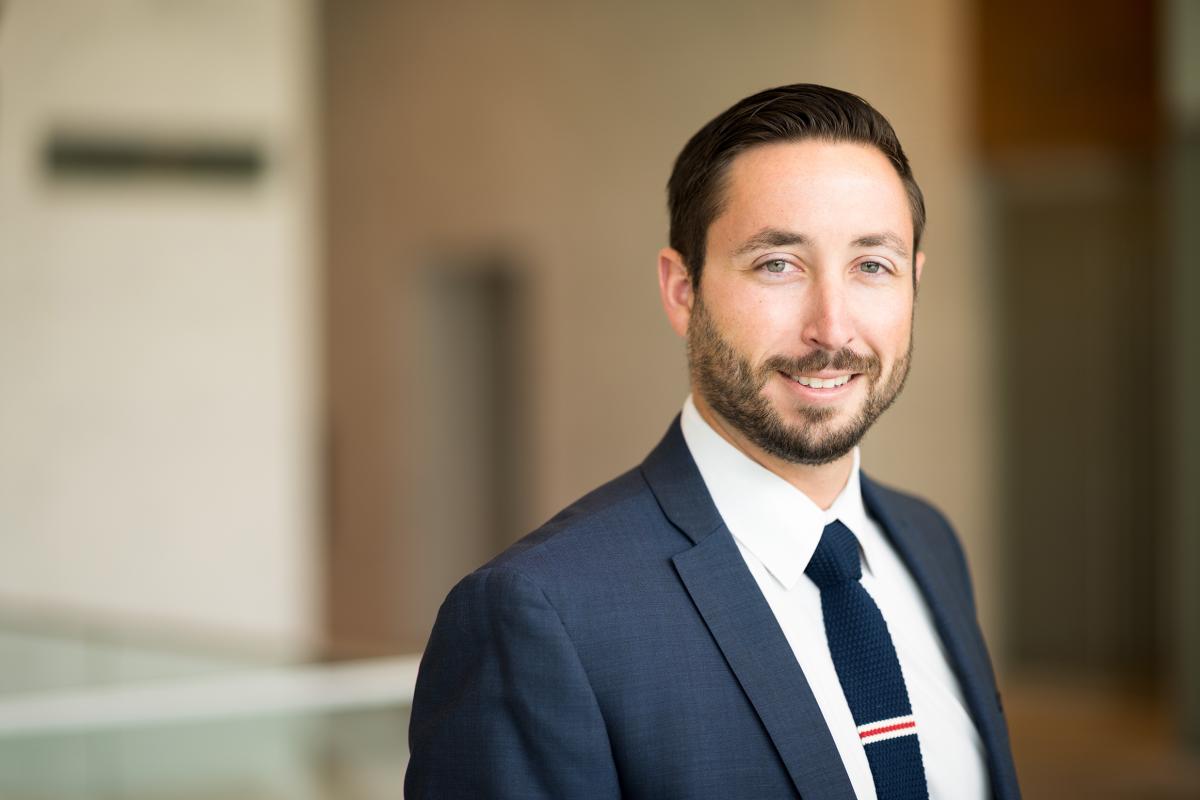 Hans received his Bachelor's Degree in Biomedical Engineering from Brown University. While at Brown, he conducted extensive research in the Gait and Motion Analysis Lab at the Providence VA Medical Center.

Hans received his J.D. from Loyola Law School, where he was a member of the St. Thomas More Honor Society as well as an Editor on the Loyola of Los Angeles Entertainment Law Review. During law school he also clerked at the Los Angeles District Attorney's Office where he handled numerous felony preliminary hearings.

Hans worked as a summer associate with Knobbe Martens in 2012 and joined the firm in 2013.