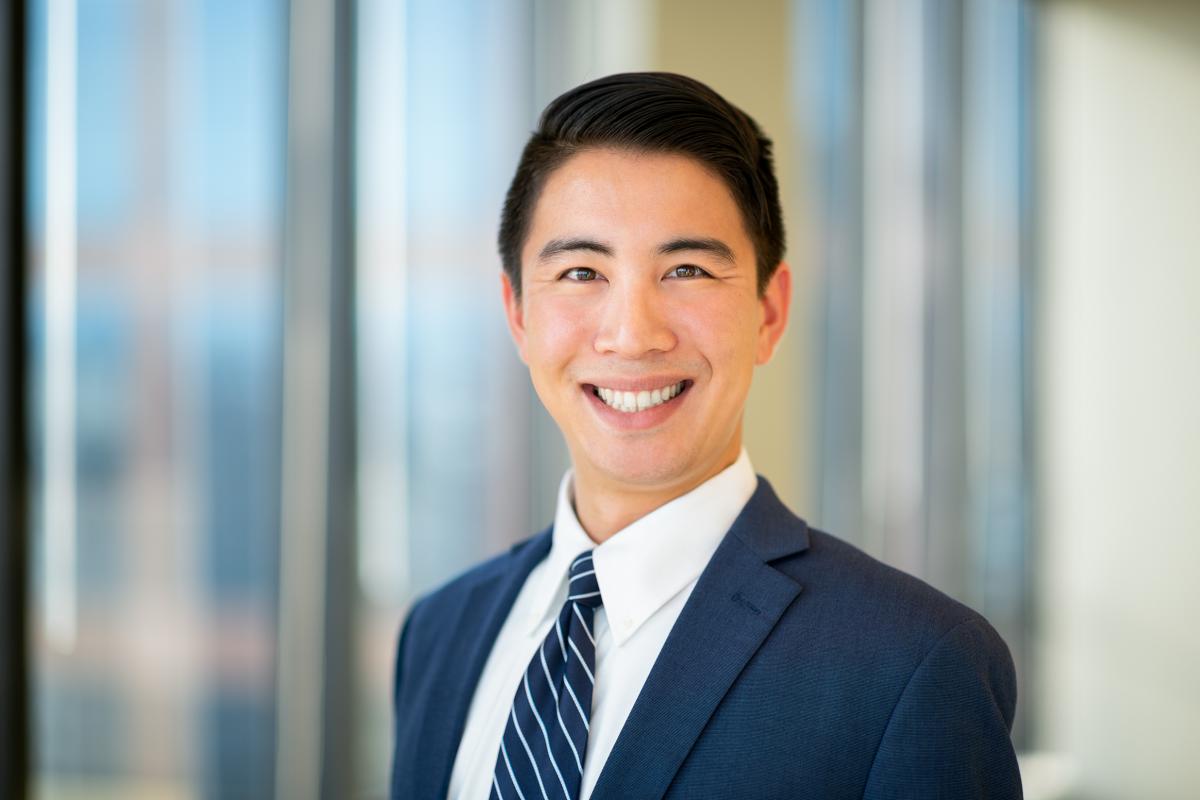 Ben has experience working on biomedical device, social networking, computer, and electronics hardware cases as well as consumer class action, copyright, and trademark cases.  Ben has assisted in the preparation of several motions, a mediation brief, a complaint, and a petition for certiorari to the U.S. Supreme Court.

Prior to joining the firm as an associate, Ben worked at Knobbe Martens as a summer associate in 2017 and 2018.

Latest Updates & Events
Federal Circuit Throws Out Diaper Genie Decision
Federal Circuit Clarifies Not All § 112 ¶ 6 Indefiniteness Prevents Prior Art Invalidity Analysis by PTAB
A Collision of Patents, Copyrights, and Piracy on the High Seas
Intellectual Property Protection Strategies for Successful Business in the US and Canada
Patent Applicant Not Required to Pay PTO’s Attorneys’ Fees in District Court Suit to Obtain a Patent