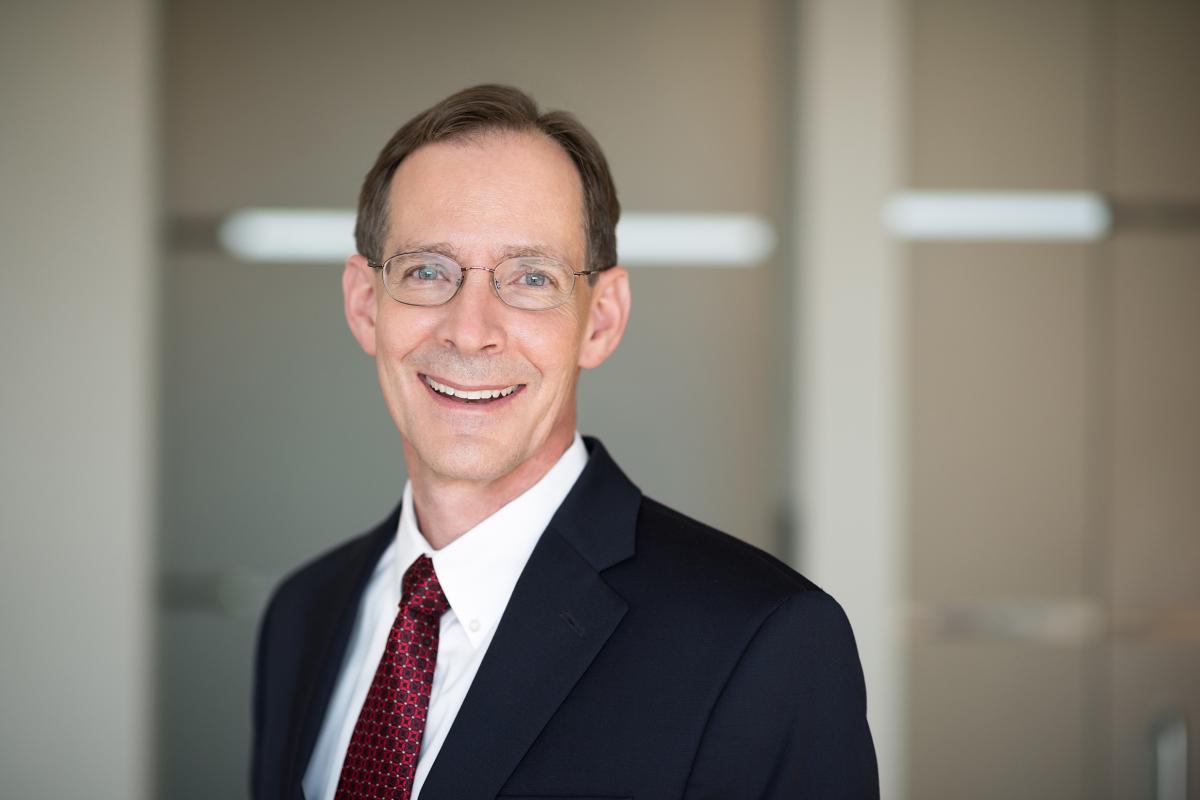 A highly regarded and accomplished leader with a record of un-paralleled success in developing and executing the strategic vision of technology companies, clients value Steve Jensen as a “best in class” technology attorney, technician and thought innovator. Tangible business experience and technical aptitude is at the cornerstone of Steve’s success. His multi-dimensional understanding of sophisticated technologies and time spent in-house managing a major business unit allow him to bypass the often difficult and expensive process of getting up to speed on client products and commercial operations.

Medical devices and instrumentation, semiconductors, computer hardware and software, complex digital signal processing, telecommunications, wireless communications, antennas, video and audio processing, optics, control systems and solid state cooling and heating represent only a sampling of the technologies with which Steve is fluent. Couple his understanding of even the most sophisticated technologies with his extensive legal and business acumen, and you have an attorney who is regularly called upon to manage diverse legal matters that are rooted in cutting-edge innovation.

Steve’s leadership of firm trial teams is truly extensive. Notably, Steve helped his longstanding client Masimo protect revolutionary patient-monitoring technology. In one trial, a jury awarded over $134 million against Masimo’s primary rival. This victory helped propel Masimo to market success with revolutionary products, significant recurring royalties, and a successful public offering. In the second trial, Steve and his trial team asserted Masimo’s patents against a patient-monitoring giant in the industry, where the jury awarded Masimo over $466 million. In addition, Steve and his team also successfully defended Masimo against multiple claims of patent infringement.

Steve’s in-house, hands-on and practical business experience includes working for Hughes Aircraft in wireless and radar systems, and serving as acting Senior Vice President of OEM Business, Business Development and General Counsel for Masimo Corporation. In that capacity, Steve directly managed Masimo’s OEM business. As a result, Steve takes a business approach to legal counsel and strategy because he worked as senior management who negotiated and closed a variety of transactions and managed operations for those transactions, all in addition to his role as general counsel.

“Common Sense, Simplicity and Experimental Use Negation of the Public Use and On Sale Bars to Patentability,” 29 John Marshall L. Rev. 1, 1995, Co-Author

“Litigating the High-Tech Case In The High-Tech Courtroom: The Y2K Litigation Frontier,” Nevada Lawyer, May 1999, Co-Author