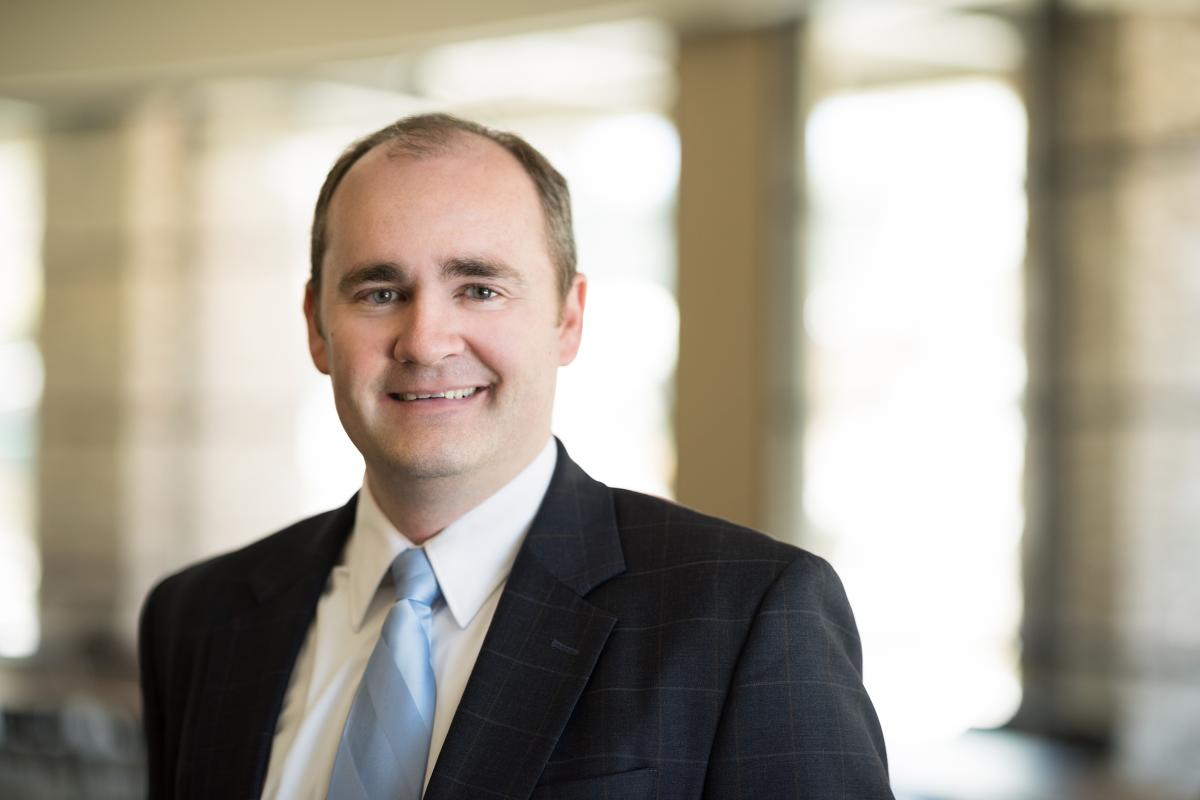 Peter Law is a Partner in the firm's San Diego office. Peter has a degree in Chemical Engineering from Brigham Young University, and worked as a nuclear engineer for Lockheed Martin and the Naval Nuclear Power Program, where he specialized in operation and testing of submarine and aircraft carrier nuclear propulsion systems.  After six years with Lockheed Martin, Peter began law school, and graduated in 2011 with highest honors.  Peter joined Knobbe Martens as an associate in 2011 and became a partner in 2018.