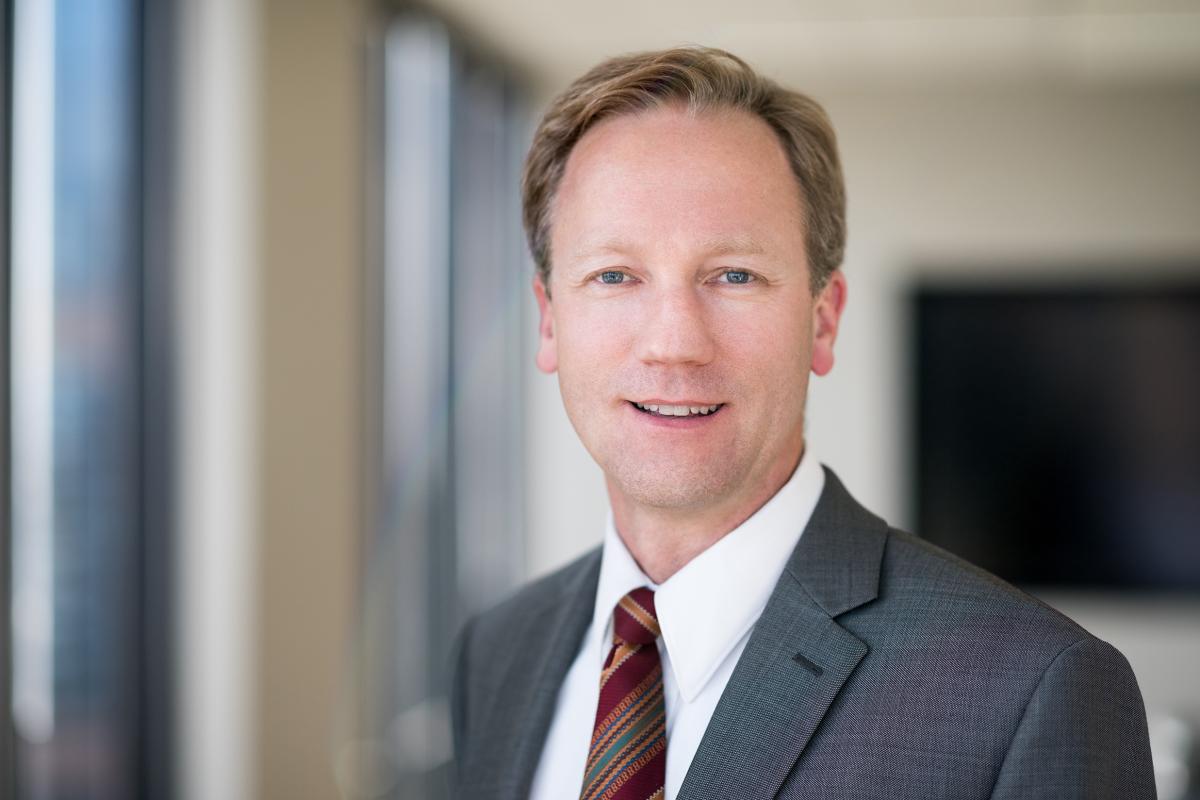 Paul N. Conover is a partner in our Orange County office. He leads teams of attorneys in strategically obtaining patents domestically and internationally, performing due diligence in transactions involving intellectual property, developing and implementing licensing strategies, performing market clearance and engineering design-around efforts, and enforcing patents and defending against patents in the pre-litigation stages.

Mr. Conover holds degrees in physics, history, and law, and he works with clients in multiple areas of technology, including many types of medical devices, optics, and consumer products.  He has spoken at many events on intellectual property topics, including in Brazil, India, and the United States.  He has also published on many intellectual property topics, including regarding the recent decisions by the U.S. Supreme Court on patent law.