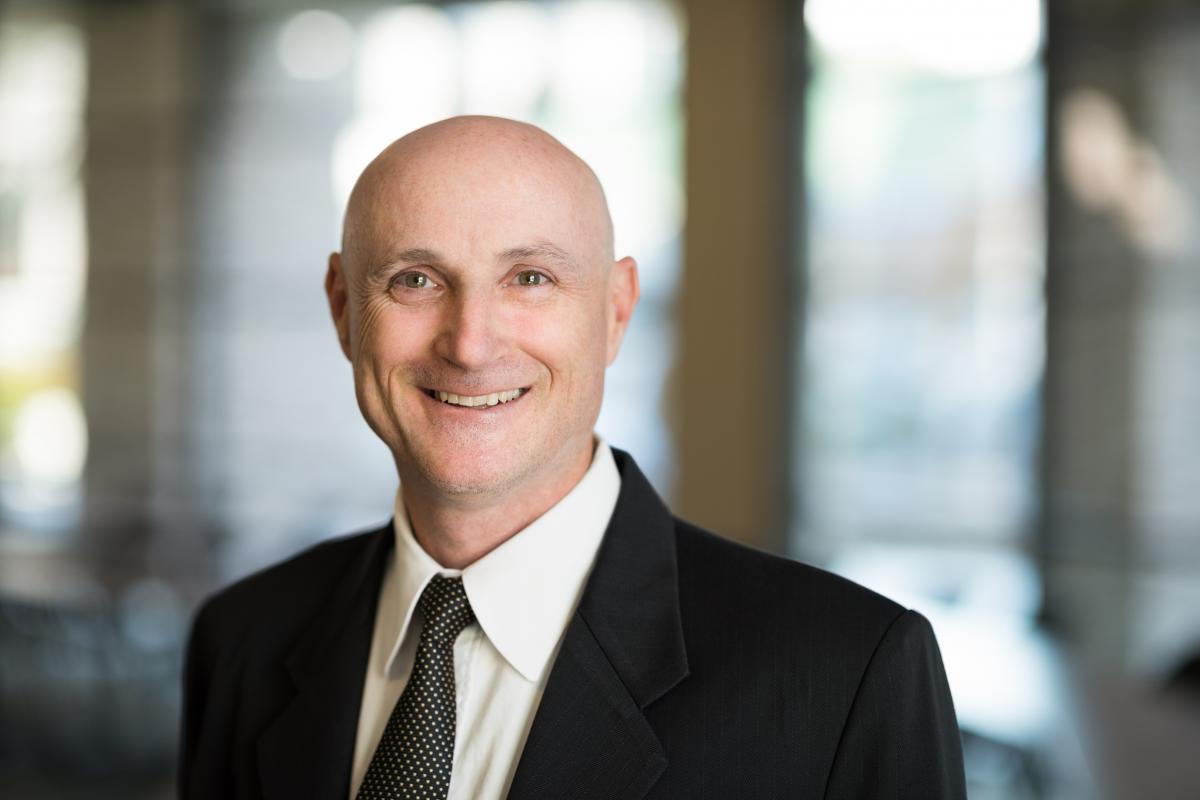 Kerry S. Taylor has been practicing since 1998 in areas including Inter Partes Reviews, patent litigation, patent prosecution, strategic planning and counseling relating to infringement and licensing issues, and intellectual property due diligence studies.

Kerry is very active in our firm’s Inter Partes Review practice.  He has led our firm’s efforts in Inter Partes Review in the life sciences, biotechnology and chemical industries, representing both Patent Owner and Petitioner in these proceedings.  Kerry has also been involved in several Hatch-Waxman patent litigation proceedings.  He also is active in patent prosecution and portfolio strategy development for various clients in the life sciences, including therapeutic oligonucleotide molecules and delivery, pharmaceuticals, and polymer chemistry.

Kerry received his doctorate degree in biochemistry and molecular biology from the University of Chicago where he worked in the field of structural biology, using primarily x-ray crystallographic techniques to study protein engineering and design.  He was awarded the Lucille P. Markey award for his work.  After receiving his doctorate degree, Kerry performed post-doctoral studies at the University of California at Berkeley directed to structural analysis of protein-ligand interactions.

Kerry joined the firm in 2005 and became a partner in 2010.  Prior to joining the firm, he worked as an associate at Fish & Richardson PC.  Before law school, Kerry worked as a patent agent at Campbell & Flores LLP.

Kerry Taylor and Nathanael Luman co-authored, "What You Need to Know About the USPTO’s Proposed Rule Changes to PTAB Trials," The Intellectual Property Strategist (July 2020)

Presented on “Untangling the Inner Workings of IPRs for Biosimilars,” at the ACI 9th Annual Summit on Biosimilars in New York, NY (June 2018)

Presented on "Sovereign Immunity at the PTAB: Where do we stand?" at the 16th Advanced Summit on LIfe Sciences Patents, in New York, NY (February 2018).

Presented on "Inter Partes Review in the Life Sciences" at the BIOCOM Intellectual Property and Patent Law Committee Meeting in San Diego, CA (May 2016).

Presented on "The Evolving World of Biosimilars" at the University of Chicago Alumni Club of San Diego: Biotech Speaker Series (April 2015).

Presented on "Patent Trial and Appeal Board - Multi-Petition Challenges of a Patent" at the University of San Diego School of Law Fifth Annual Patent Law Conference in San Diego, CA (January 2015).