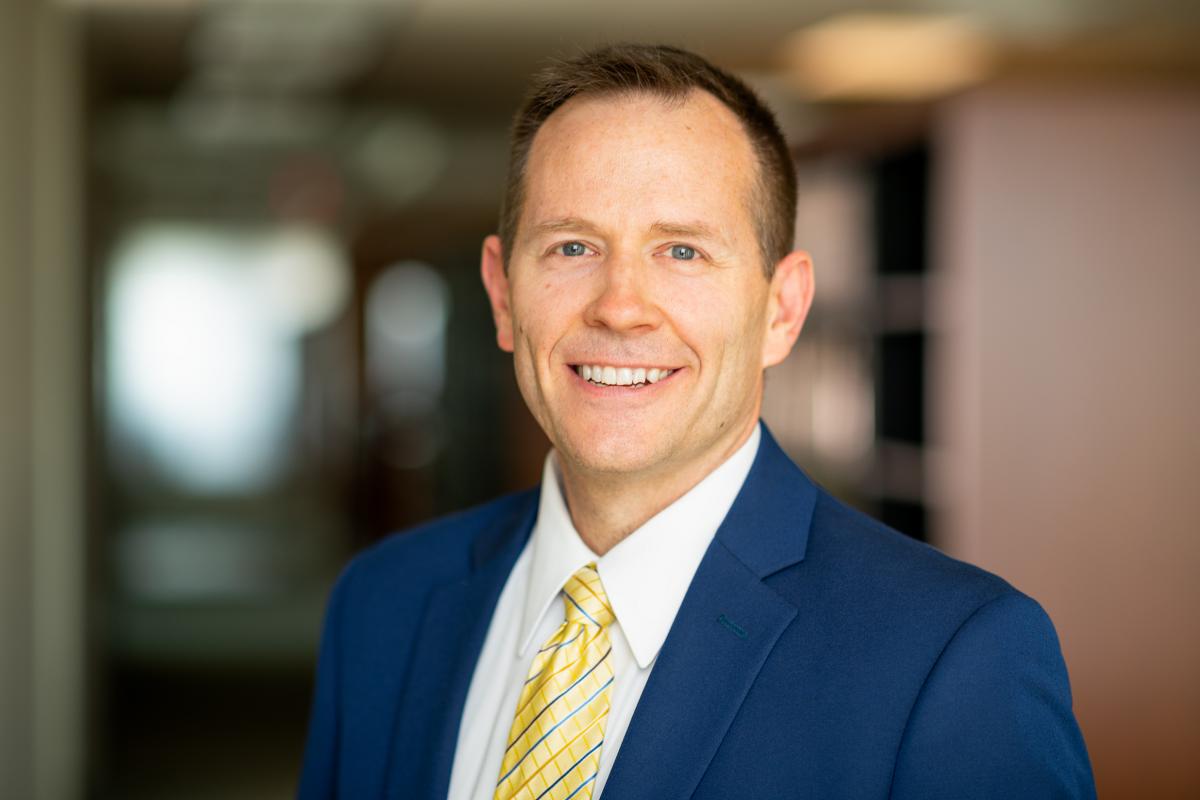 Prior to law school, Karl was a computer security analyst for the federal government, using his expertise to write assessments and brief US policymakers and the US cyber defense community. Karl initiated a government wide Data Analytics Conference, which he hosted and emceed for six years. Karl also rotated into a managerial position to provide executive oversight on government wide data analysis projects. For one of his initiatives, he formed and led a collaborative team to integrate data between agencies.

Latest Updates & Events
Not So Obvious After All: PTAB Lacked Evidence to Eradicate University’s Disinfection Method
Not So Fast—the PTAB Must Provide Notice and Opportunity for Litigants to Respond to Sua Sponte Decisions
Under U.S. Law, Freedom of Speech Trumps any Right to be Forgotten
U.S. Supreme Court Holds Google’s Re-Implementation of Java API is Fair Use | Firm Alert
Foreign Privacy Laws Do Not Block US Discovery
Promises Made, Promises Not Kept: Even an Implied License Requires Compliance With Its Terms