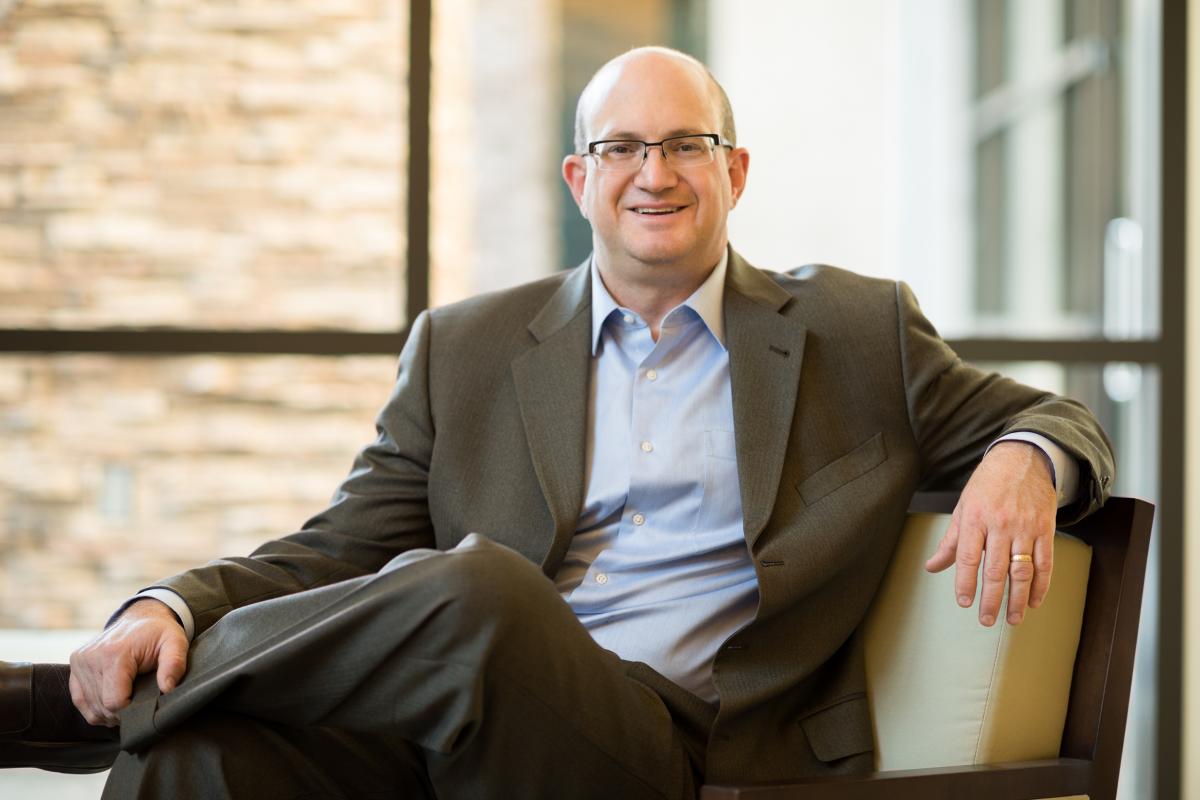 Joseph M. Reisman is a partner in our San Diego office.

Dr. Reisman's practice involves patent prosecution and strategic counseling, chiefly for clients in the pharmaceutical, chemical, and biotechnology, industries, as well as patent litigation and appellate work involving various technologies.  His practice allows him to utilize the technical training he received while earning a Ph.D. in Chemistry. His litigation experience is varied, and includes numerous complex patent infringement actions brought under the Hatch-Waxman Act, in which represented both defendants and plaintiffs. He has also authored numerous appeal briefs, and conducted oral argument on appeal at the Court of Appeals for the Federal Circuit. Dr. Reisman often represents manufacturers of generic and follow-on products, and has been a team leader in successfully earning early market entry of generic equivalents of many well-known products, including Lipitor (atorvastatin) and Valcyte (valganciclovir). Dr. Reisman regularly counsels his clients as they prepare their Abbreviated New Drug Applications (ANDAs) and provides strategic advice with an eye toward successful patent litigation strategies, including settlement, always keyed to successful business outcomes.

During the course of his graduate studies in biochemistry, Dr. Reisman was awarded "La Bourse Chateaubriand" by the French Ministry of Foreign Affairs and the French Embassy to the United States.  Under that six-month grant, he continued his doctoral research (at the University of California, San Diego) on the structure and function of certain DNA-binding proteins, while working at the Université de Montpellier in Montpellier, France.  After graduating from law school at the University of California, Berkeley, Dr. Reisman served for two years as a Law Clerk to the Honorable Alan D. Lourie, Circuit Judge, at the United States Court of Appeals for the Federal Circuit.

In every year since 2012, Dr. Reisman has been included on the list of The Best Lawyers in America, and has been selected as a “Life Science Star” by LMG Life Sciences.  These recognitions range from the field of Patent Prosecution, Patent Advisory, Strategy, and Management, Patent Litigation and, more specifically, Hatch-Waxman Litigation.  Since 2000, he has regularly served as an Adjunct Professor of Patent Law at the University of San Diego, School of Law.  He is also an active member of the Federal Circuit Bar Association.  He has been, for several years, a member of the Association’s Board of Directors, and he currently serves as the Association’s President Elect.

United States Court of Appeals for the Federal Circuit, 1996-1998

Dr. Reisman has received multiple awards and has been honored in both national and international forums for his legal accomplishments:

American Chemical Society – Division of Chemistry and the Law

Quoted in, "The IP dangers in life sciences collaborations and how to avoid them," which was published by IAM. (June 2021)

From the Benchtop to the Bar, to the Bench: Protection and Defense of Chemical and Pharmaceutical Inventions, American Chemical Society, San Diego Section, San Diego, CA, November 2002.