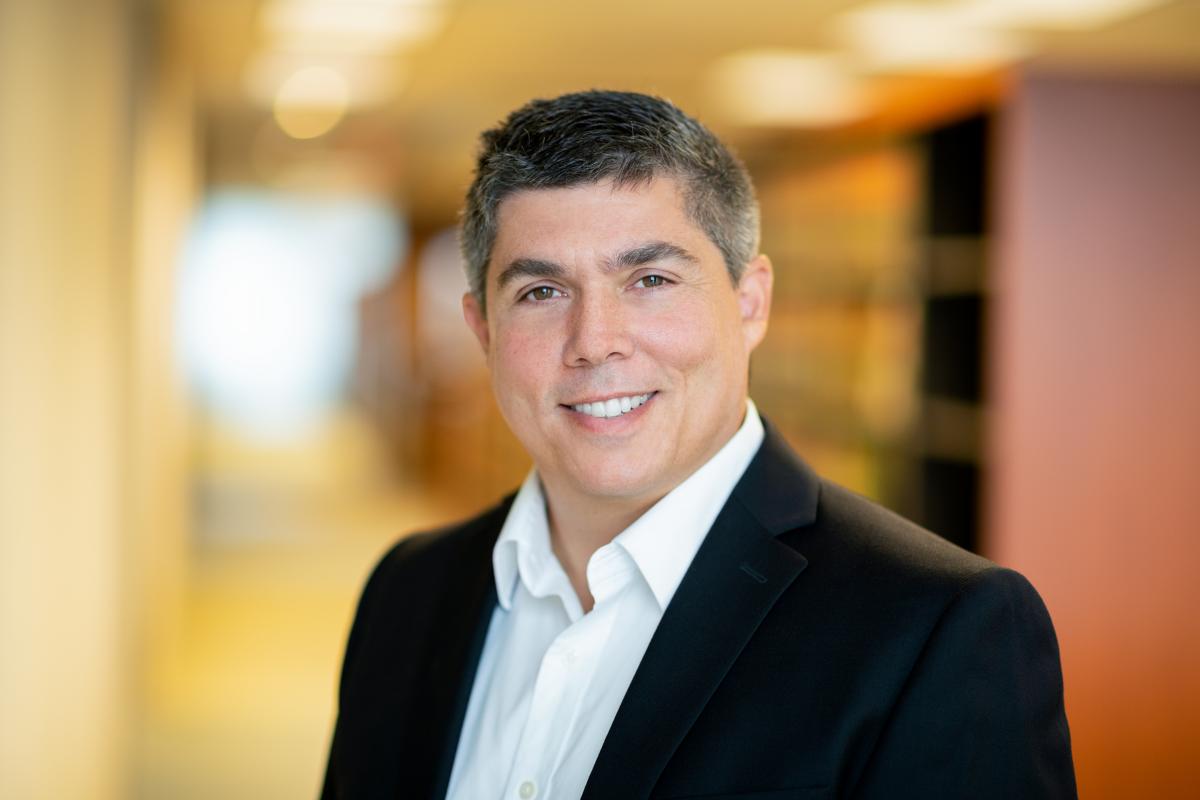 Joe Cianfrani is the chair of the firm’s litigation practice. For the last 20 years he has successfully represented the firm’s clients in high-stakes intellectual­ property disputes at both the trial and appellate levels. Joe combines a strong technical background with a thorough understanding of his clients’ business goals. He takes enormous pride in not only crafting a winning legal strategy, but one that achieves his clients’ business goals—long before the first brief is drafted.

Joe has tried numerous jury cases on behalf of both plaintiffs and defendants. Joe has served on trial teams in obtaining $134.5 million and $43.5 million jury verdicts for infringement of patents held by the firm’s medical device clients. Joe has also successfully defended the firm’s clients against unwarranted patent infringement claims and obtained complete dismissals in many such cases.

Joe's practice primarily involves representing litigants in federal district court and the Patent Trial and Appeal Board (PTAB), Joe has also maintained an active appellate practice before the United States Court of Appeals for the Federal Circuit where he once served as a law clerk to the Honorable Arthur J. Gajarsa from 1997-98.  Since then, Joe has represented the firm’s clients on more than 50 appeals and petitions for inter partes review involving computer peripherals, optics, electronics, software, pharmaceuticals, DNA sequencing, and medical devices.

As an active bar leader, Joe has served on the board of directors of the American Intellectual Property Association and has written numerous amicus briefs for that organization and bar associations on a wide variety of legal issues.  He is a frequent lecturer on IP law and litigation strategy, and has taught patent litigation as an adjunct law professor.  Joe has been recognized with numerous awards as a “rising star,” "super lawyer," and stand-out lawyer in intellectual property litigation both locally (Super Lawyers) and nationally (The Best Lawyers in America).

Law clerk to the Honorable Arthur J. Gajarsa of the United States Court of Appeals for the Federal Circuit, 1997-­98

Joe has received multiple awards and has been honored for his legal accomplishments:

Spoken extensively on the impact of decisions from the U.S. Supreme Court and the Court of Appeals for the Federal Circuit on damages, claim construction and the doctrine of equivalents in patent law