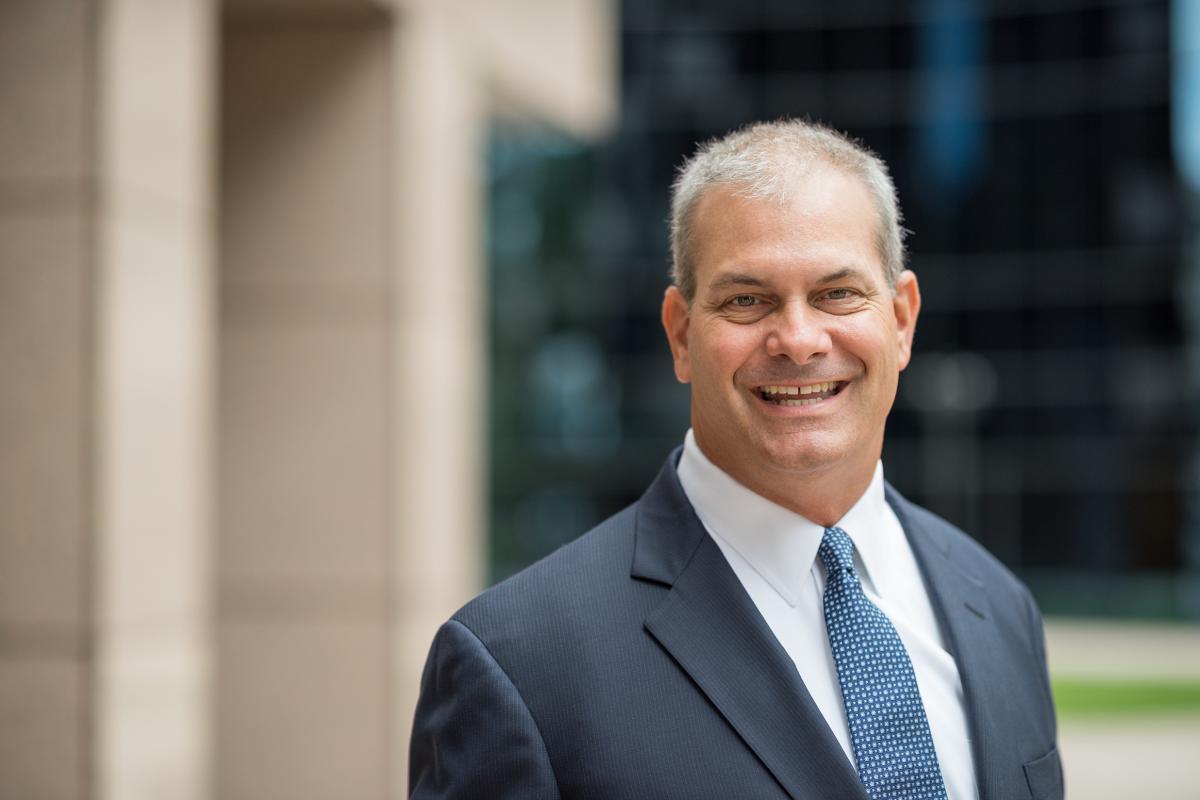 During that time he has litigated matters in both federal and state court, at the United States International Trade Commission and at the Patent Trial and Appeal Board.

Mr. Gurka has significant trial experience, including serving as lead counsel on behalf of Inventio AG and Schindler Elevator Corporation against Otis Elevator Co. involving Schindler’s patented Schindler ID® elevator system. In 2014, he served as trial counsel for Masimo Corporation in a three-week jury trial against Philips Electronics North America Corp. and Philips Medizin Systeme Böblingen GmbH.  Masimo obtained a $466 million verdict based on infringement of its patents covering pulse oximetry technology.  The verdict was featured in The National Law Journal's "Top Verdicts of 2014" as the top intellectual property verdict and number 5 verdict overall, and was also listed as the "Top IP Award of 2014"  by Law360.  Mr. Gurka had a primary role at trial of handling the defense against Philips’ counterclaim patent for which Philips sought $169 million in damages.  The jury rejected Philips’ infringement case on all theories and awarded zero damages.

Previously, Mr. Gurka served as trial counsel for Masimo in a five-week jury trial against a division of Tyco Healthcare. Masimo obtained a $134.5 million verdict based on infringement of its pulse oximetry patents. After post-trial motions, the court increased the award to $164 million. The damages verdict was upheld on appeal and the case ultimately settled.  Mr. Gurka also served as trial counsel on behalf of Advanced Thermal Sciences, a subsidiary of B/E Aerospace, against Applied Materials, Inc. After a two-week bench trial, the court issued a ruling finding in favor of Advanced Thermal on all substantive issues.

In 2015, the Daily Journal recognized Mr. Gurka as one of the Top 75 Intellectual Property Litigators in California.  He has also been recognized with numerous other awards for his litigation success on behalf of his clients including being repeatedly named one of “The World’s Leading Patent Professionals” by IAM, and an “IP Star” by Managing IP.

Mr. Gurka has received multiple awards and has been honored both nationally and internationally for his legal accomplishments: