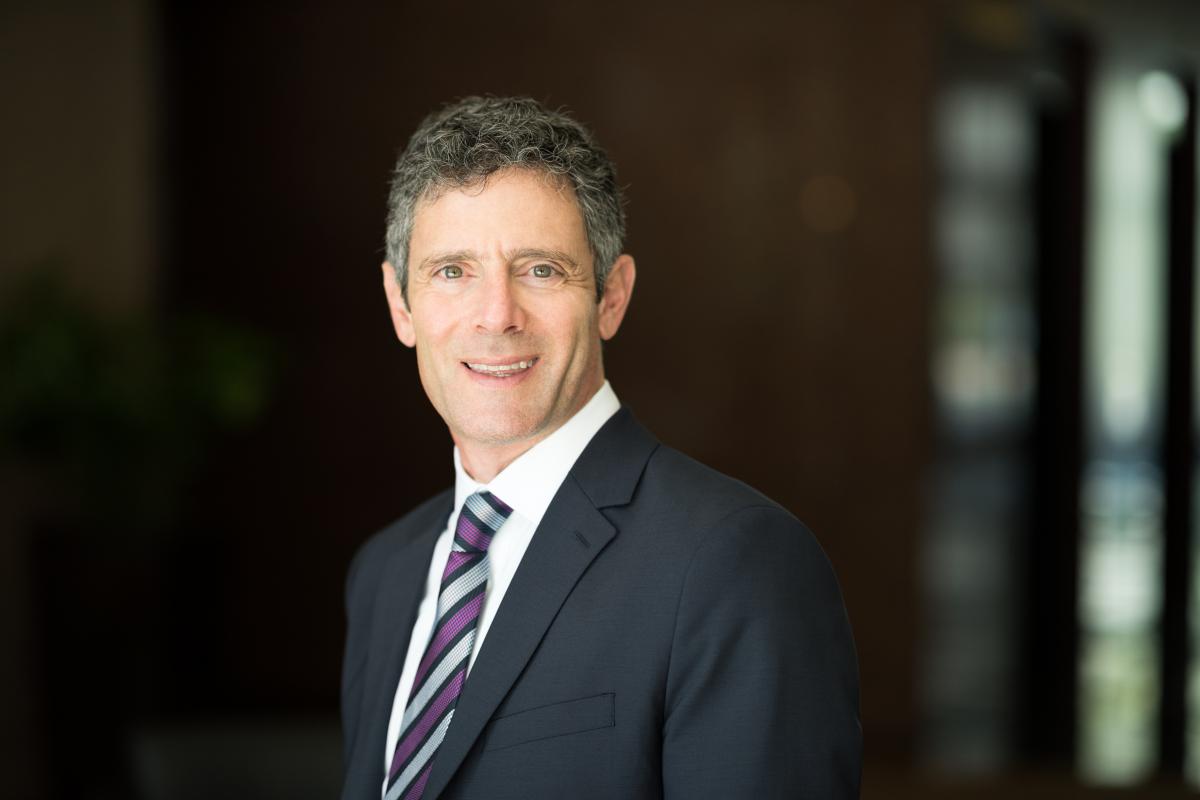 An experienced and proven advocate and trial lawyer, John Sganga has spent over three decades successfully and exclusively litigating intellectual property and technology disputes. John’s cases always involve a client whose technology or brand has been stolen or high-jacked, or who has been wrongly accused of doing so.

A quick study in understanding even the most pioneering innovation, John is able to distill complex technologies to their core while gaining an in depth understanding of his client’s business model and financial imperatives. John’s skills as an effective communicator and persuasive negotiator enable him to thrive in high pressure situations and high-stakes cases. He is regarded as someone who remains calm while out-thinking and out-persuading his opponents.

John is personally dedicated to working diligently to define a win for his client at the onset of every matter, developing a distinct approach to problem-solving and leading his team in executing the right strategy appropriately and energetically to victory. Having represented plaintiffs and defendants alike, John has secured courtroom victories of over $100 million for both plaintiffs and defendants in high-stakes technology disputes. He appears in courts nationwide, including jury trials, bench trials, arbitrations, appeals and administrative proceedings before the Patent Trial and Appeal Board (PTAB), Trademark Trial and Appeal Board (TTAB) and the International Trade Commission (ITC).

John’s experience includes patent, trade secret, copyright and trademark infringement matters, as well as contract disputes involving technology development and IP rights. The industries with which John is familiar are also diverse and range from medical and dental devices, engine technology and software, to food and beverage and consumer products.

John has been active as a bar leader, is a past chair of his firm’s Litigation practice, a frequent lecturer on IP law and litigation strategy, an author of a book and numerous articles, and has taught patent litigation as an adjunct law professor. He has been recognized with numerous awards as a stand-out lawyer locally (Super Lawyers), state-wide (Daily Journal “Top IP Attorneys in California”), nationally (The Best Lawyers in America, BTI “Client Service All-Star” and Martindale Hubbell AV judicial pre-eminent rating), and internationally (IAM “World’s Leading Patent Professionals”).

Mr. Sganga has received multiple awards and has been honored in national forums for his legal accomplishments:

Board of Directors, President

“Direct Molding Statutes: Potent Weapons, But Are They Constitutional?” Journal of the Patent & Trademark Office Society, Vol. 71, No. 1, 1989.

“What The Japanese Businessman Should Know About U.S. Copyright Law,” Kaigai Chuzai, May 1992.

“Recent Developments In Intellectual Property Law,” 1996 Annual Review of the Business Law Section of the State Bar of California, 1997.

“Litigating Obviousness: A New Approach for Using Expert Witnesses,” Journal of the Patent and Trademark Office Society, Vol. 81, No. 3, March 1999.

Program Chair, The Third Annual Technology Seminar – Program Chair for Using Technology in Trials Today: What is a Must and What is a Bust, The Orange County Bar Association Masers Division, Irvine, CA (November 18, 2014)

William P. Gray Legion Lex Inn of Court, “Everything You Wanted to Know About Motion Practice,” Costa Mesa (May 2000)