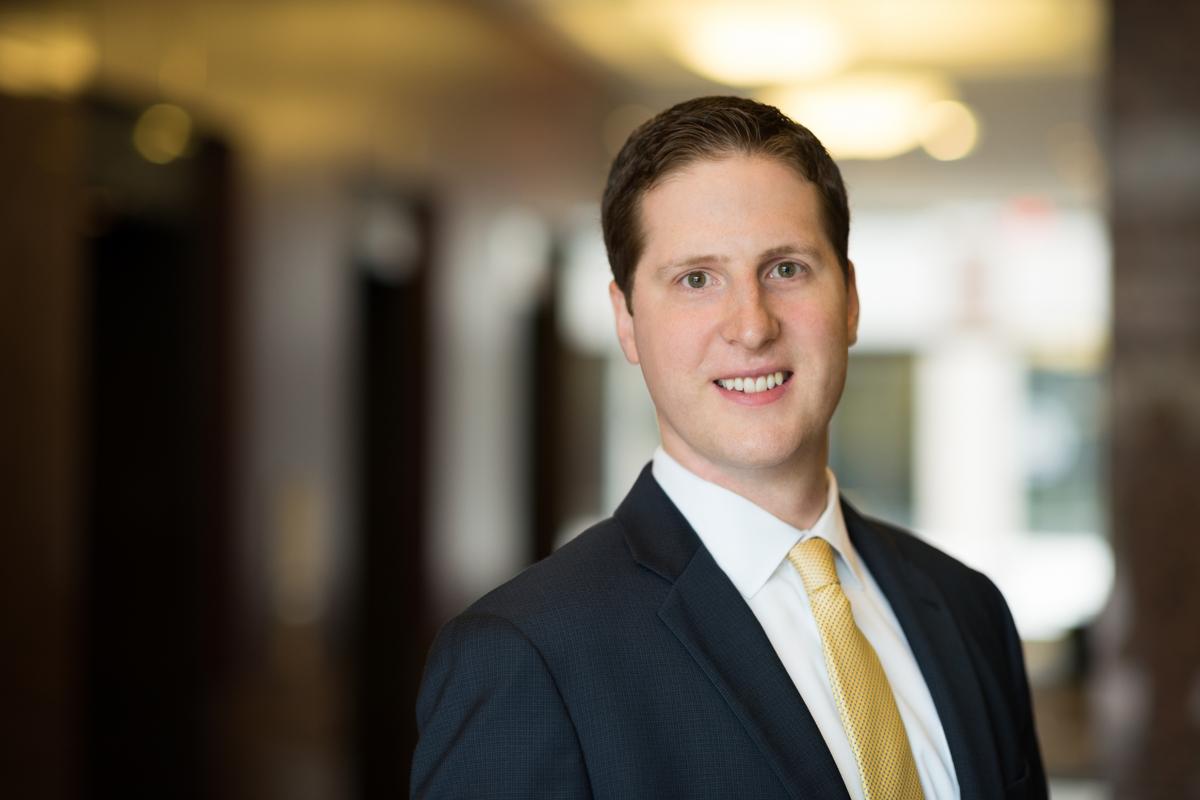 Nicholas M. Zovko is a partner in our Orange County office.

Mr. Zovko has participated in several pro bono activities.  For example, Mr. Zovko participated in the Trial Attorney Partnership program with the Orange County District Attorney’s Office where he successfully handled multiple jury trials.  Mr. Zovko has also served as an attorney volunteer for the Public Law Center of Orange County and the Pro Bono Civil Rights Panel of the Central District of California.

Mr. Zovko has a mechanical engineering degree and worked as an engineer before law school.  During law school, Mr. Zovko served on the Board of Editors of the McGeorge Law Review.  Mr. Zovko graduated law school with great distinction and is a member of the Order of the Coif.

"Nanotechnology and the Experimental Use Defense to Patent Infringement," 37 McGeorge Law Review 129 (2006).

"How Can Young Lawyers Prosper in Today's Market," Interview with Law Practice Today (2015).