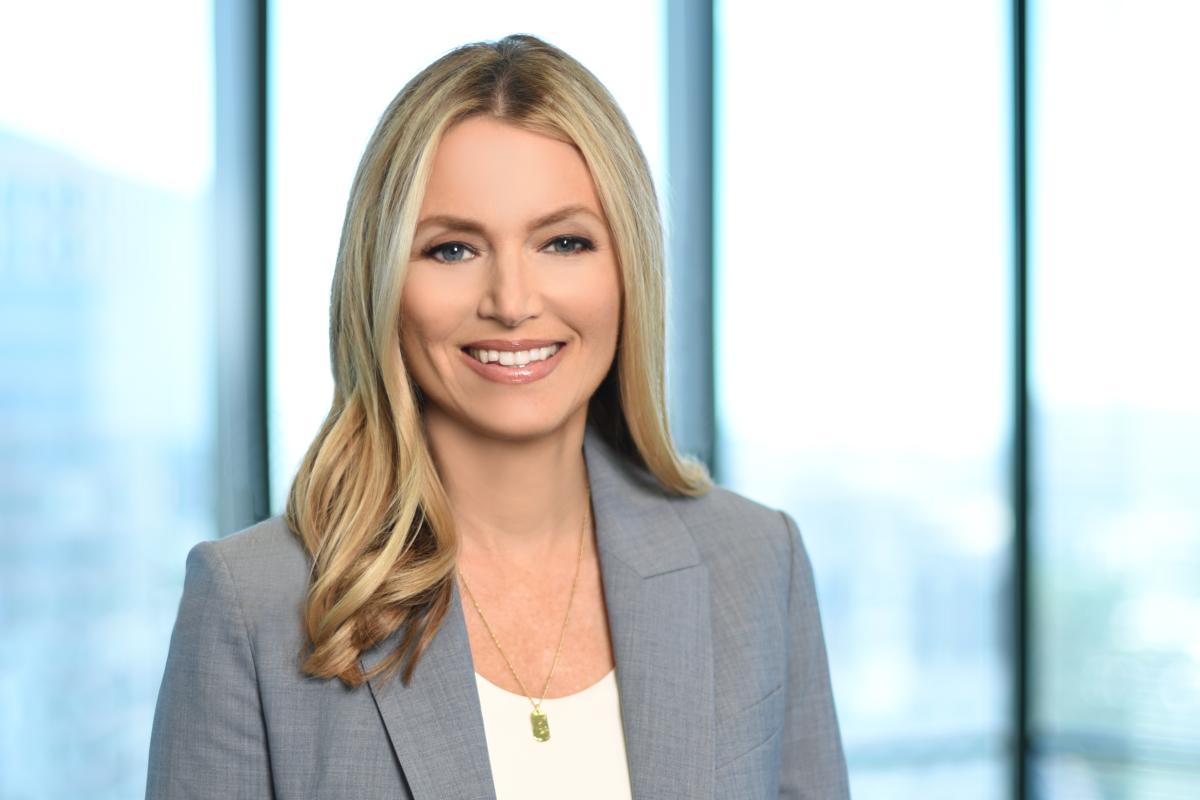 Christy Lea resolves high-stakes patent and trade secret disputes at both the trial and appellate levels. She has represented clients in the medical device and pharmaceutical industries for nearly two decades. Christy is also an accomplished PTAB trial litigator having served as lead counsel in numerous IPRs.

Notably, Christy co-led the firm’s trial team that won a $70 million jury verdict with $21 million in enhanced damages for CardiAQ in a trade secrets misappropriation case against its former vendor, Neovasc Inc. The National Law Journal ranked this verdict as #6 for IP and #21 overall for verdicts that year. The court also granted CardiAQ co-founders Arshad Quadri, M.D. and Brent Ratz co-inventorship of the Neovasc transcatheter mitral valve patent. The decision made Edwards Lifesciences, which acquired CardiAQ for $400 million, co-owner of the Neovasc patent. Christy continues to represent Edwards Lifesciences in district court and before the PTAB. In addition, Christy represented and currently represents Smith & Nephew in numerous litigations and PTAB trials, including in the “negative pressure wound therapy (NPWT) wars” against KCI/Wake Forest, as well as various orthopedics cases.

A formidable advocate both in and out of court, Christy is able to explain even the most sophisticated technologies to judges and juries alike, converting complex information into easily-understood straight-talk. She offers particular skill in working with, positioning, and maximizing fact and expert witnesses in critical patent litigation with hundreds of millions of dollars on the line. Hard-working, ingratiating, persuasive, and always prepared, Christy takes a personal interest in the individuals with whom she works and represents.

Named a "Life Science Star" by Legal Media Group (LMG) Life Sciences, a "Woman to Watch" by the American Intellectual Property Law Association (AIPLA), a “Top 10 Life Sciences Litigator” by Managing IP magazine, and a Super Lawyers magazine Southern California “Rising Star” in intellectual property law, Christy believes in service beyond the office. An avid fundraiser for various charities, Christy is also President of the Board of Directors for the Orange County Public Law Center and the Advisory Board for the Ole Miss School of Engineering, as well as a founding member of the firm’s Pro Bono and Diversity Committees.

Christy has received multiple awards for her legal accomplishments: