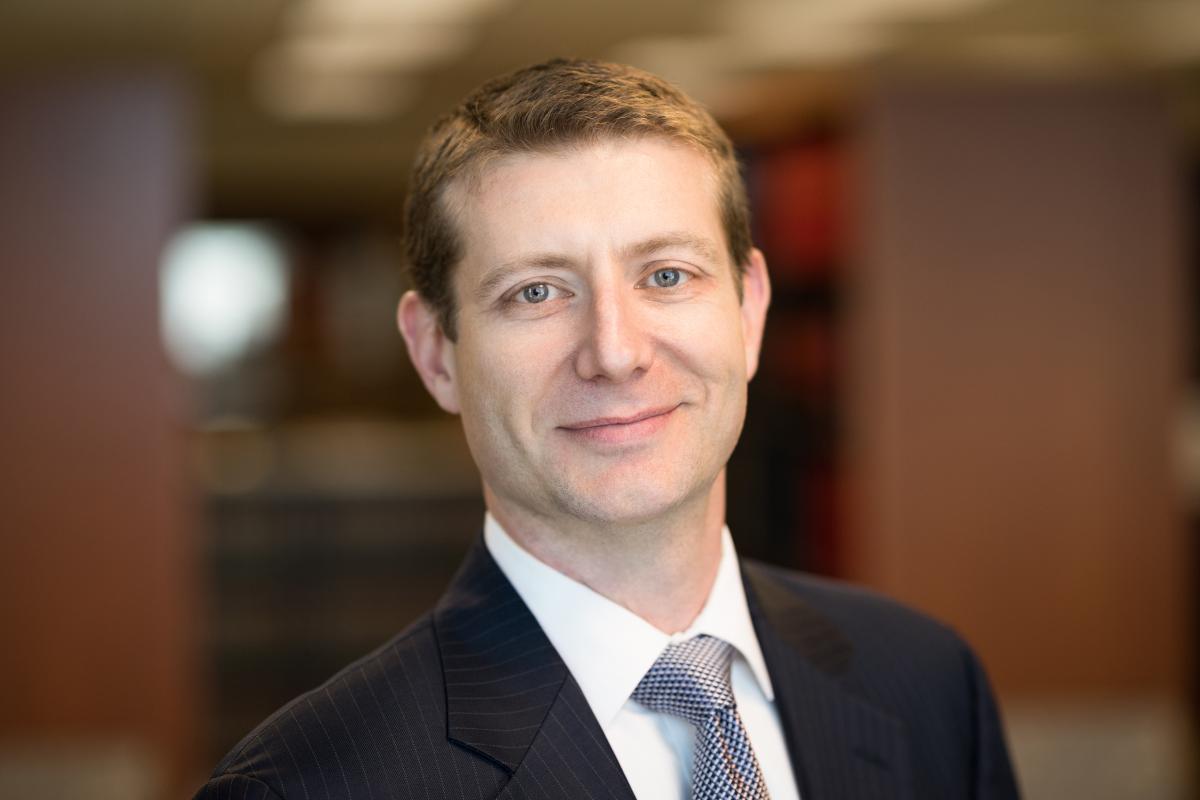 Benjamin A. Katzenellenbogen has been litigating intellectual property disputes for more than 20 years, with an emphasis on patent litigation, particularly pharmaceutical cases in the Hatch-Waxman context. Ben regularly appears in district courts throughout the country, as well as in California state courts.

Ben has represented clients across a broad range of technologies, and has considerable experience in trademark, trade secret, copyright, unfair competition, and state law issues.  Exemplary engagements are listed in the Experience section, organized by legal issue and technology area.

Ben has handled cases throughout the litigation process, from preliminary injunctions and motions to dismiss, to class certification, Markman (claim construction), and summary judgment, all the way through trial and post-trial motions.  He has argued before the United States Court of Appeals for the Ninth Circuit and the California Court of Appeal, and appeared before the Federal Circuit.

Ben holds a B.S. in General Chemistry from the University of California – Los Angeles (UCLA) and a J.D. from Harvard Law School. He served as a Judicial Clerk to Judge Ronald M. Whyte at the U.S. District Court for the Northern District of California (San Jose division).

Ben has been selected for inclusion in the "Southern California Super Lawyers" list by Super Lawyers magazine for his work in intellectual property litigation.

Clerk to the Honorable Ronald M. Whyte in the Northern District of California, San Jose Division, 1999‑2000.

"How to Pull Off the Great Balancing Act," Law Practice Today Roundtable (June 2016)

“Are You Asking Your Outside Counsel The Right Questions?” Association of Corporate Counsel Newsletter (February 2008)

"The Supreme Court Weighs in on the On-Sale Bar and the State of Secret Prior Art," ACI Paragraph IV Disputes Conference, New York, New York (April 2019)