IRVINE, CALIF., August 3, 2022 – A team from Knobbe Martens secured yet another victory on behalf of client Monster Energy Company when the Eleventh Circuit affirmed the imposition of discovery sanctions against Vital Pharmaceuticals, Inc. (“VPX”). The decision upholds a 2021 judgment in favor of Monster in a trade dress and trademark suit VPX filed against Monster attempting to halt sales of Monster’s “Reign” energy drinks.

In the August 2021 judgment, U.S. District Judge Roy K. Altman found that VPX’s argument at trial that Monster's Reign drinks infringed VPX’s trade dress was "totally debunked” and that its case had been "left in shambles." The judgment followed a virtual bench trial that took place after the Court granted Monster’s motion to dismiss VPX’s damages claim—and with it, VPX’s demand for a jury trial.

Commenting on today’s decision, Knobbe Martens Managing Partner Steven Nataupsky, said, “Following a resounding trial victory, we are quite pleased with today’s decision, which affirms that the Court correctly dismissed VPX’s damages claim. I am particularly proud of the exceptional work of our team which led to this excellent result for our client.” 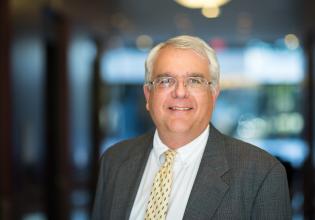 Joseph R. Re
Mr. Re is a nationally recognized trial and appellate attorney, having tried numerous high-stakes technology cases in the federal courts throughout the country... 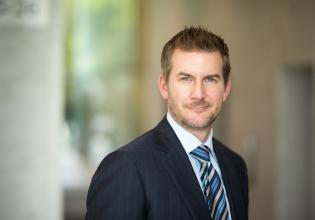 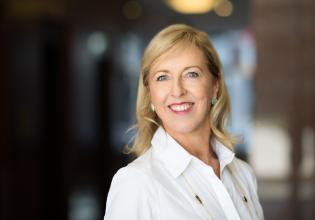 Lynda Zadra-Symes
Lynda is a litigation partner with the firm, where she has practiced for over 32 years. Lynda is co-chair of the firm’s trademark and copyright litigation... 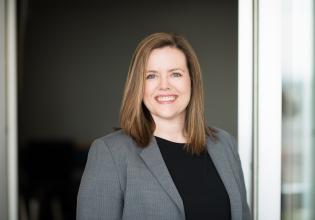