Before Newman, Lourie, and Prost.  Appeal from the United States District Court for the District of Massachusetts.

Summary: A trademark is entitled to a statutory presumption of validity even if the trademark examiner did not follow Patent and Trademark Office procedures during prosecution. 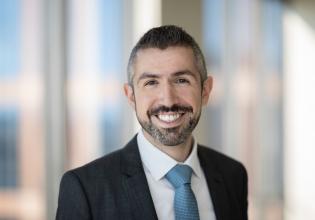