Before Lourie, Reyna and Stoll.  Appeal from the Patent Trial and Appeal Board.

Summary: “At once envisage” what is missing cannot fill in the gap to establish anticipation when the class is not a limited class.

Mylan petitioned for an inter partes review of a patent owned by Merck.   The patent at issue claimed particular molecules.  Mylan argued that the claims were expressly or inherently anticipated by a Merck-owned reference (Edmondson) or would have been obvious over Edmonson in view of additional references. The Board found that the claims would not be anticipated because Edmondson did not expressly disclose all the claimed limitations. “Mylan could not fill in the gaps by arguing that a skilled artisan would ‘at once envisage’ what is missing” because of the number of compounds in the class.  The Board therefore rejected inherent anticipation.  The Board also determined that Merck reduced its invention to practice prior to Edmondson, making Edmondson a Section 102(e) prior art reference, not a Section 102(a) reference.  Because of the common ownership between Edmondson and the Challenged Patent, the Board held that Edmondson could not be used in an obviousness challenge for most claims under Section 103(c)(1). For the remaining claims, the Board found that Mylan failed to demonstrate a motivation to combine Edmondson with other references.  Mylan appealed to the Federal Circuit.

The Federal Circuit also affirmed the determination that Edmondson was prior art under Section 102(e), not Section 102(a), and due to common ownership with the challenged patent, could not be used in an obviousness challenge for most claims under Section 103(c)(1).  Finally, the Federal Circuit affirmed the Board’s finding of non-obviousness because substantial evidence supported the determinations that Mylan failed to demonstrate a motivation to combine the references, that Mylan advanced no expected or theoretical benefit to make the claimed invention, and that unexpected results served as further evidence undermining Mylan’s challenge. 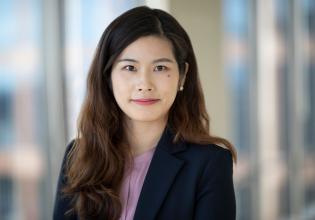 Shelley Chen
Shelley (Xiaoyu) Chen is an associate in the firm’s Orange County office. Shelley practices intellectual property law with a focus on patent prosecution in... 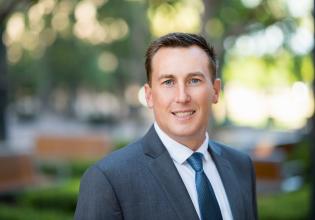