Before Prost, Clevenger, and Stoll. Appeal from the United States District Court for the District of Utah.

Summary: A claim whose only inventive concept is the applications of an abstract idea using conventional and well-understood techniques is not sufficient to transform the claim into a patent-eligible idea.

Simio sued FlexSim Software Products (“FlexSim”) for infringing its patent directed to creating object-oriented simulations using graphics instead of coding to allow the user to more easily build the simulations. FlexSim moved to dismiss the complaint for failure to state a claim, arguing that Simio’s asserted claims were abstract ideas that were ineligible for patenting under § 101. The District Court dismissed the complaint, finding that Simio’s claims were not patent eligible under Alice’s two-step framework. Simio then filed a motion for reconsideration, which the District Court denied. Simio appealed. 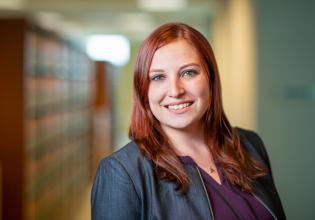