Is Evidence of Generic Industry Skepticism Enough to Preclude a Finding of a Motivation to Combine?

Before Dyk, Prost, and Reyna. Appeal from the Patent Trial and Appeal Board (PTAB).

Summary: Evidence of generic industry skepticism cannot, by itself, form the basis to preclude a finding of motivation to combine.

Judge Reyna dissented, arguing that the majority’s finding announces a new inflexible and rigid legal principle that it is “impermissible” to consider evidence of artisan’s skepticism towards a field in determining motivation to combine. 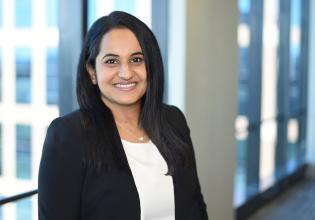 Geetha Durairaj, Ph.D.
Geetha is an associate in the Orange County office. Geetha’s practice focuses on patent prosecution in the biotechnology and life science industries. Geetha...