Before Moore, Hughes and Stark.  Appeal from the United States District Court for the District of Oregon.

Summary: A claim directed to a specific, hardware-based data structure that enables technological improvements is more than an abstract idea and is eligible under 35 U.S.C § 101.

ADASA sued Avery Dennison in the District of Oregon, alleging patent infringement.  The District Court granted summary judgment in favor of ADASA that the asserted claim was not ineligible under 35 U.S.C § 101 and was neither anticipated nor obvious.  Following trial, the District Court entered a financial sanction against Avery Dennison for discovery violations, including failing to disclose a number of infringing products until after the jury verdict.  Avery Dennison appealed.

The Federal Circuit affirmed the District Court’s holding that the claim is directed to eligible subject matter under § 101.  Avery Dennison argued that the claim, which recited a system for assigning a serial number to a RFID chip, was directed to the abstract idea of “assigning meaning to a subsection of a data field[.]” The Federal Circuit disagreed and found instead that, setting aside conventional hardware components, the claim is directed to a specific, hardware-based data structure designed to enable technological improvements, and not a mere mental process.  The Federal Circuit relied in particular on the way the claimed system provides unique serial numbers.

The Federal Circuit reversed the District Court’s grant of summary judgment of no anticipation or obviousness. In particular, the Court held that triable issues of fact existed despite linguistic differences between prior art references and the claim.  The Federal Circuit also upheld the award of financial sanctions against Avery Dennison, but remanded for reconsideration of the amount because the District Court awarded sanctions based on the total number of infringing products, rather than the number of infringing products that were untimely disclosed. 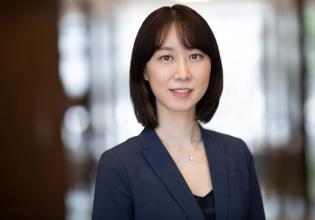 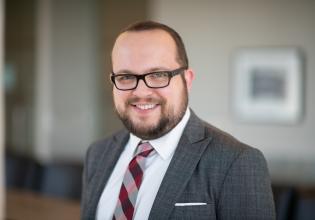