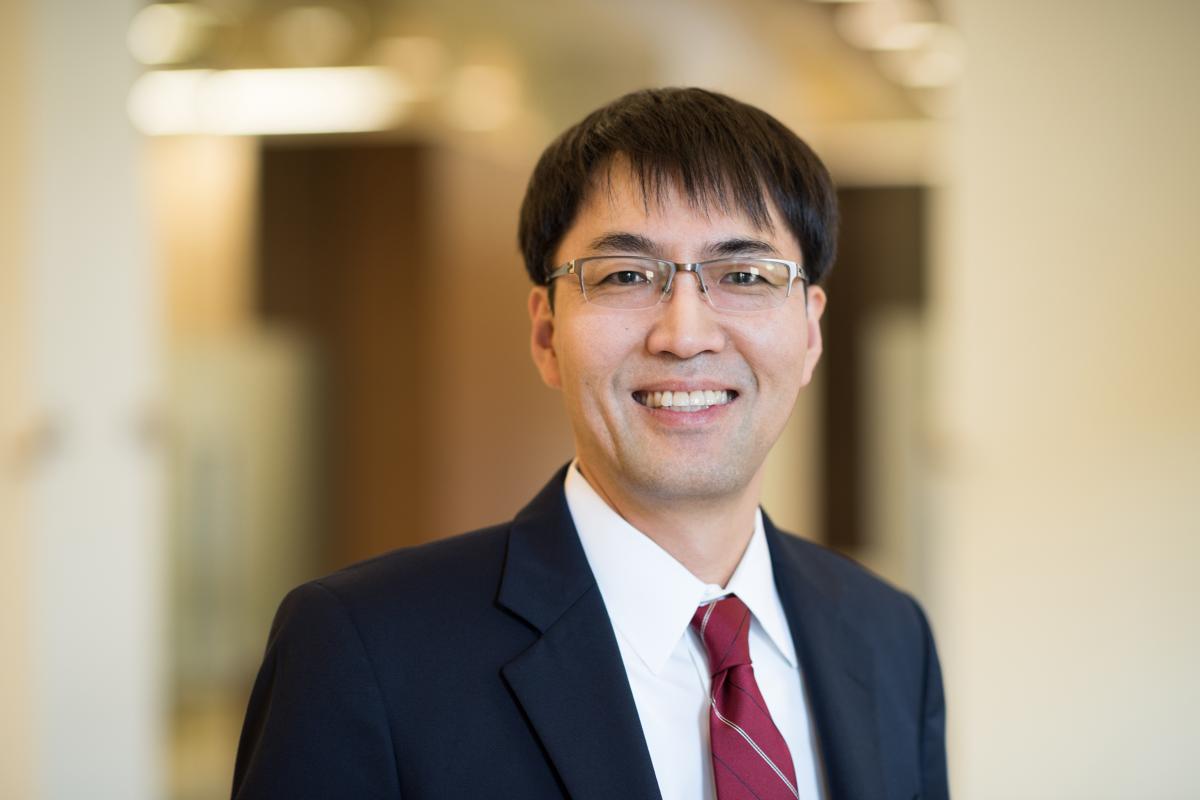 Heungsoo currently represents clients ranging from Fortune 500 companies to start-up companies (he is currently working with many startups).  He has experience and knowledge in a wide range of technologies including: electrical, telecommunication, computer (hardware/software), semiconductor and medical devices. Specifically, Heungsoo has experience in variety of technologies including (but not limited to):

Prior to joining the firm, Heungsoo worked as a Korean Patent Attorney in one of the largest Korean IP firms for over four years, where he prosecuted numerous patent applications relating to the digital media, signal processing and consumer electronics departments of Samsung Electronics. He was also the chief of an electrical patent department of the Korean firm where he handled various fields of technologies including electrical, computer, software, Internet, data processing, computer networks, telecommunications, and business method patents.

Below are Heungsoo’s selected accomplishments that helped patent owners/practicing entities:

Under What Circumstances Should Applicant Decide to Appeal to BPAI? and Brief Summary of the Therasense decision, EZ, SAIT and Kasan (Korea), May and June 2011

The Ins and Outs of Reexamination, Samsung SDI (Korea), May 2010

Procedures for Designing Around a Patent, Samsung SDI, May 2007