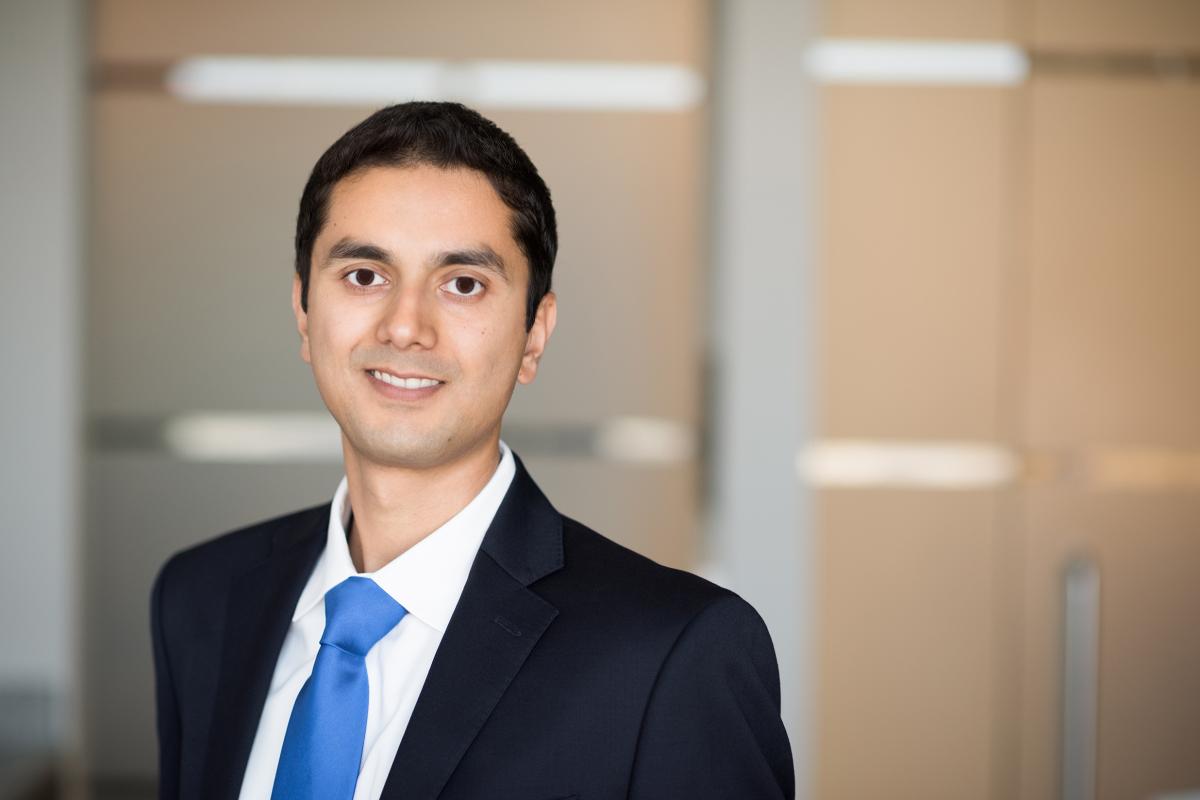 Harnik Shukla is a partner in the firm’s Orange County office.

Mr. Shukla practices intellectual property law, with a focus on patent prosecution and inter partes review (IPR).  He has worked on a diverse set of technologies including: