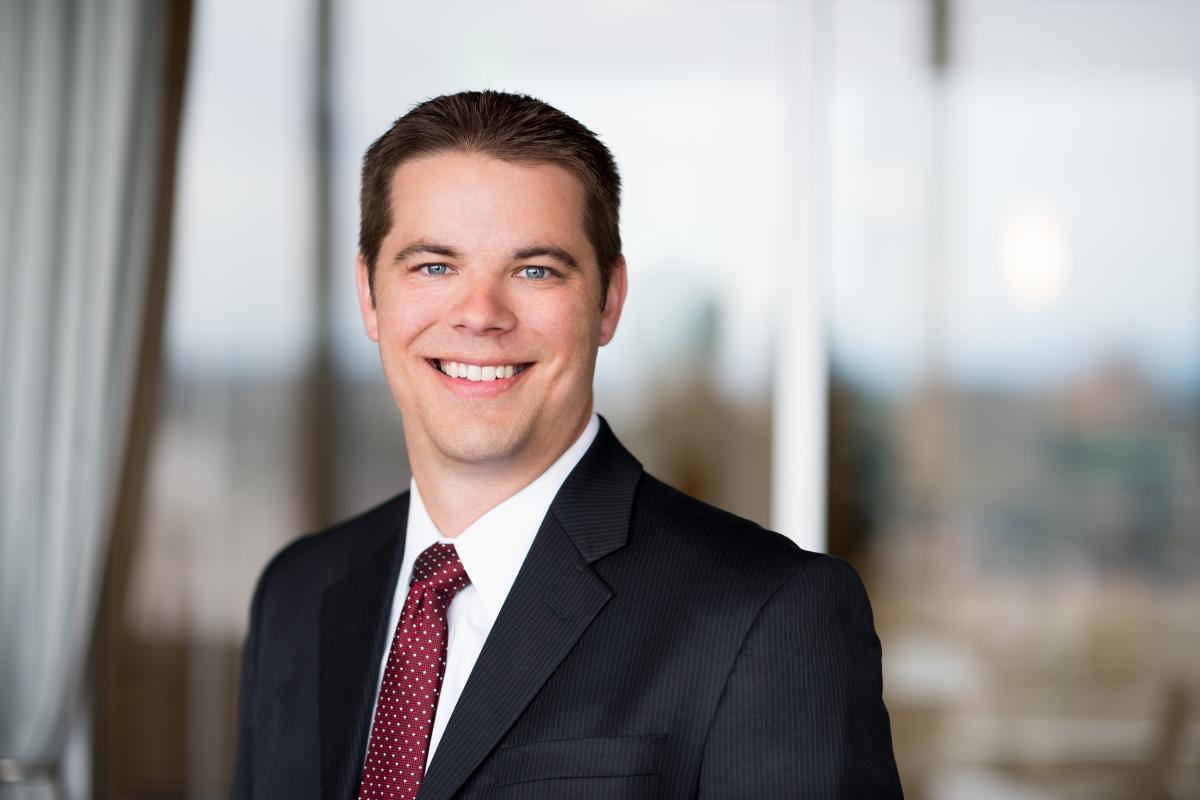 Colin B. Heideman represents clients in all types of intellectual property disputes, with a focus on patent litigation.

Colin co-founded the Canadian American Bar Association, and has served as its Secretary-Treasurer and as its Vice President.  He is also an active member of the Washington State Patent Lawyers Association (WSPLA) and chairs the WSPLA Litigation Committee.

“Getting the Most Out of Your Relationship with Outside Counsel,” IP Impact Seattle 2012: Innovative Intellectual Property Litigation Strategies.  Seattle, WA (February 29, 2012).

“Offers to License: The Tip of the U.S. Patent Litigation Iceberg,” IP Impact Vancouver 2011: Strategies for Protecting Your IP in the US (January 20, 2011).