Before Dyk, Plager, and Stoll. Appeal from the Southern District of New York.

Summary: A binding settlement agreement generally moots an action, even if the agreement requires future performance by the parties. 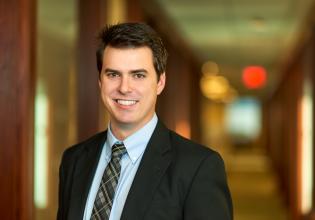